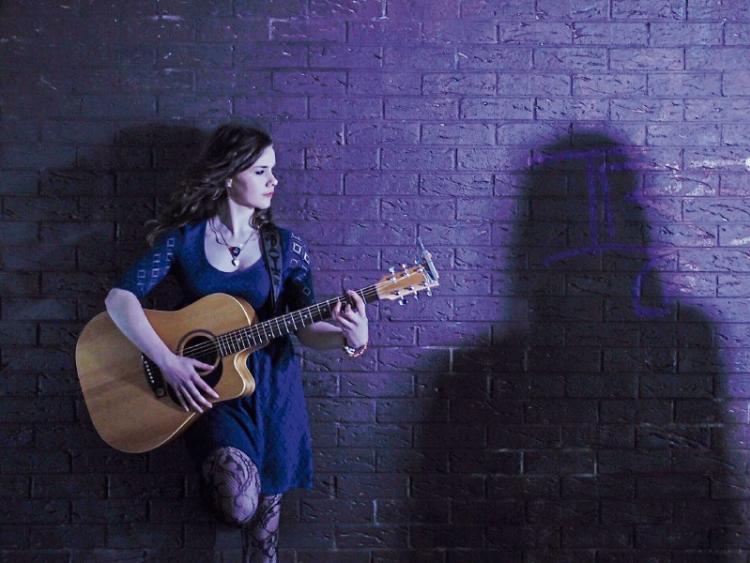 You might have heard of singer Synead Toomey and not even know it. She has been busking on the street of Limerick since 2012

THE Treaty county is renowned for the array of talented musicians that call Limerick home such as music royalty Dolores O'Riordan and the Cranberries always spring to mind. The talent hasn't dried up 30 years on from O'Riordan's debut as the lead vocalist of the band.

Here's a few names that have been flying under the radar and you should keep an eye on over the next 12 to 18 months. 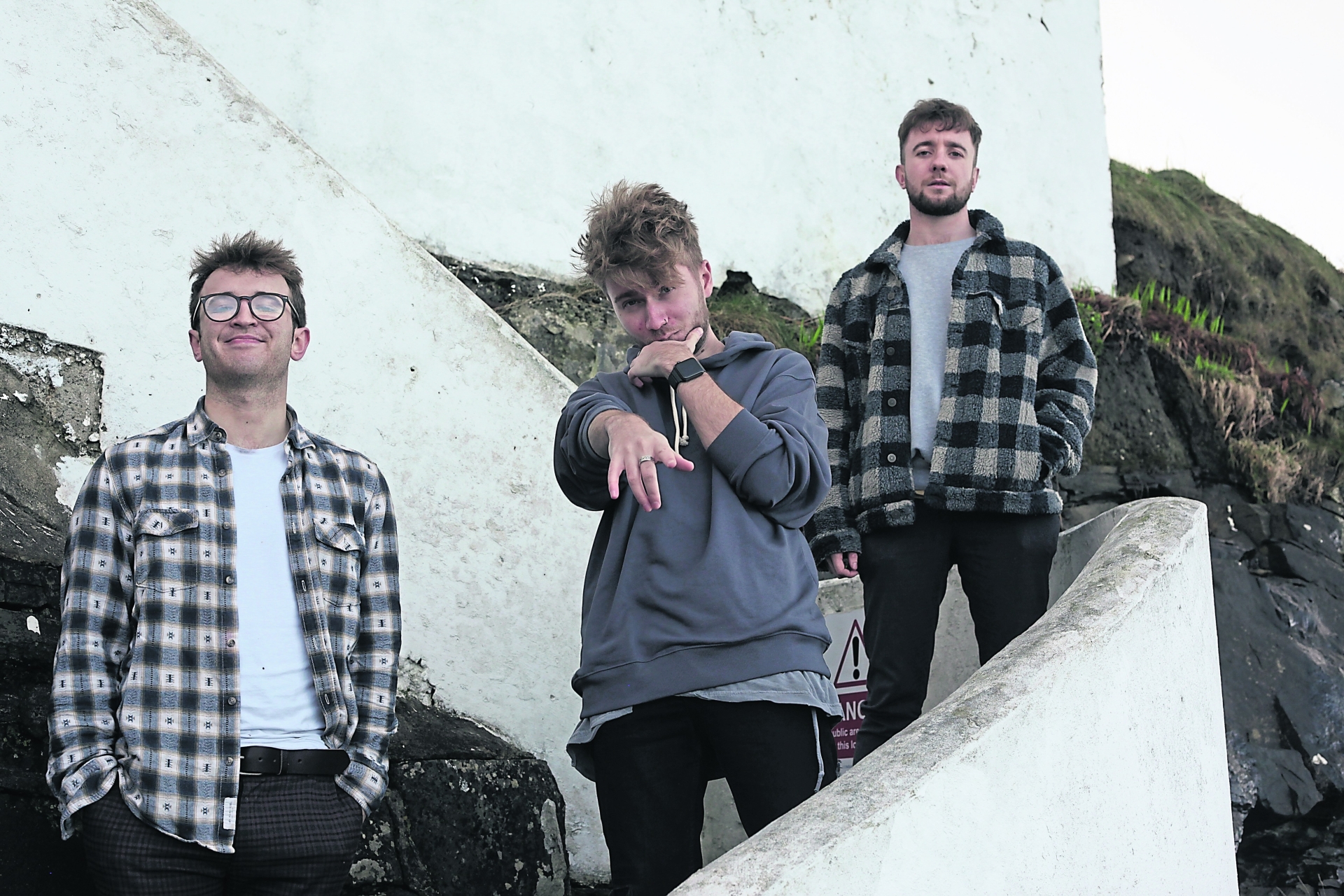 Lost Boys are a four-piece indie band from Limerick that have big plans to become a household name.

Although Covid-19 has disrupted a number of planned gigs and releases that left the band devastated, they haven't been resting on their laurels.

"It's about looking at the positives and realising that it gave us the time to grow and finish our EP and work on collaborations." they said.

Lost Boys has over 2,500 monthy listeners on Spotify. Their demographic stretches all across Ireland and the UK.

"We have an EP and a Summer Single coming out in the next few months that we have been sitting on for a long time; just waiting for the right time to release." bassist Peter Corbett added.

They are entering new waters as a group. Their sound has evolved since they started.

"There is a pop-indie influence, but I suppose as we are growing as a group we are testing out more modern sounds in our unreleased material that dip the toes into almost trap." They concluded. 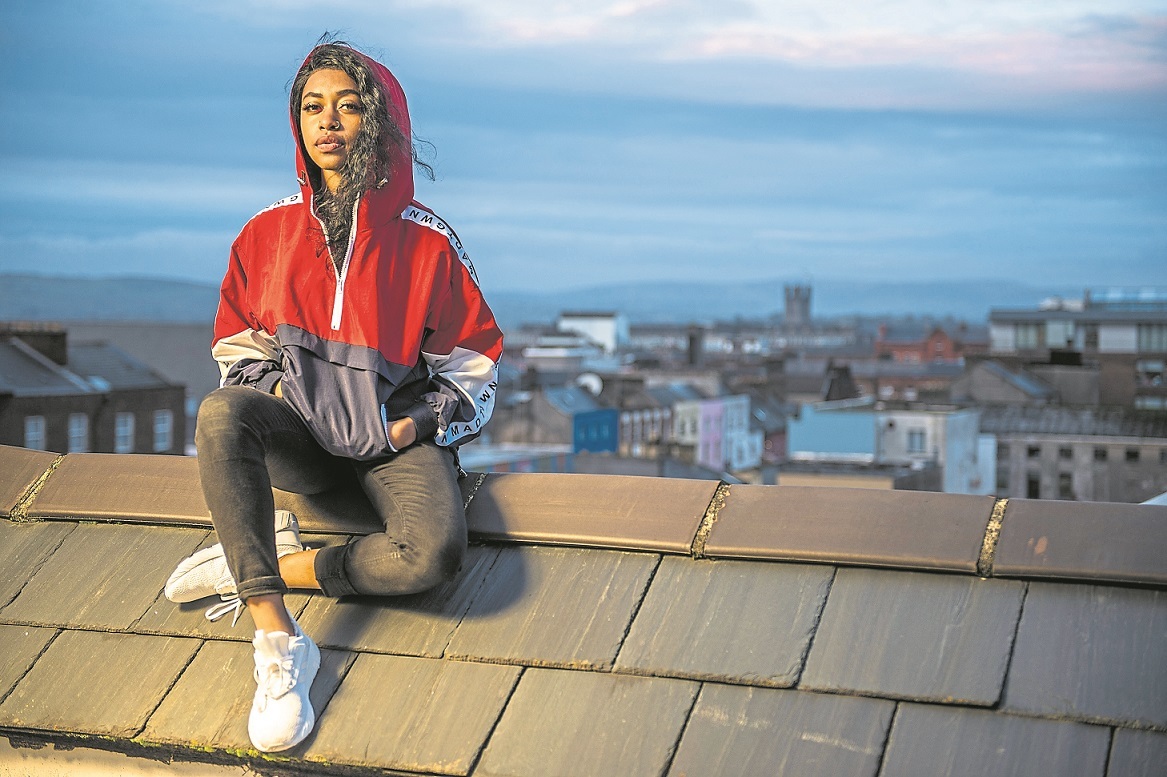 Denise is Zambian born but shows you the spirit of Lucan, Limerick and Lusaka in her music.

Chaila moved from Zambia to Lucan in Dublin at eight-years-old. Denise is based in Limerick at present.

Her music is a beautiful combination of her passion for social change and poetry.

Duel Citizenship is a play on words where Chaila describes the challenges she faces from racial stereotypes.

"I’ve a feeling she is going to be massive!!!! She’s so talented!" Cantillon said.

Synead is from Ardnacrusha but is a Limerick lady at heart and has been busking on the streets of Limerick since 2012.

Busking gave Synead the platform to build a following. Her career has progressed to playing gigs and shows.

Synead will be releasing her debut EP 'Falling' on August 14th.

The five-track EP will consist of three original songs and two covers.

Synead has performed and supported artists such as Gavin James and Limerick's own Emma Langford in the past.

"My sound is very much influenced by my own life experiences in the form of story-telling." Synead said. 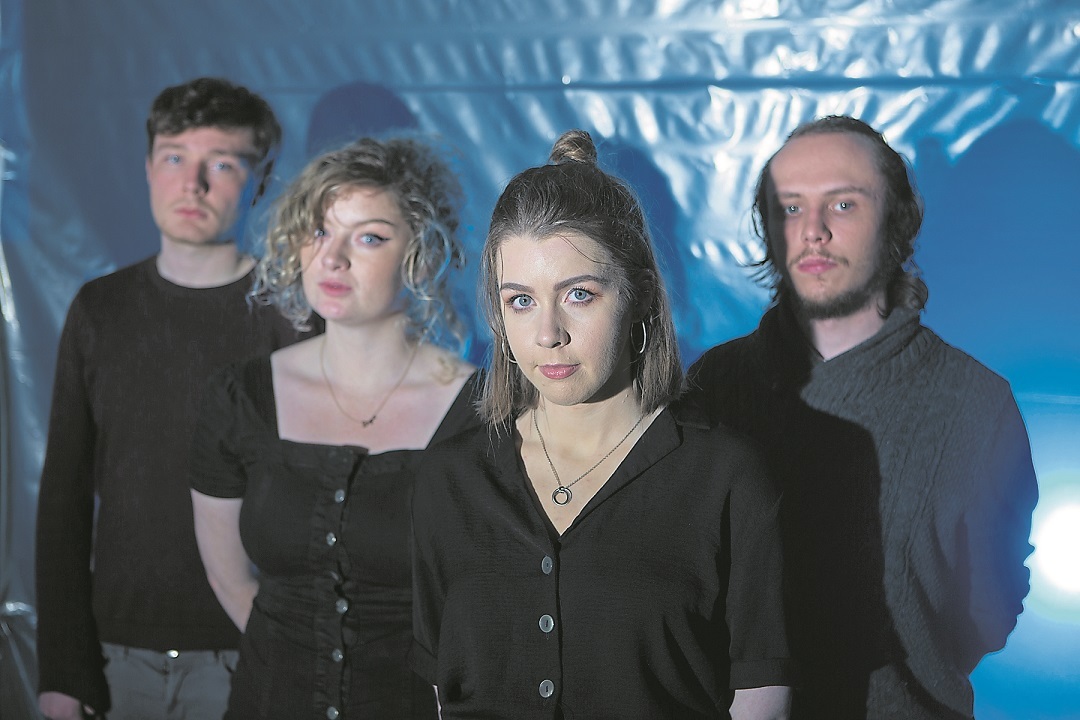 His Father's Voice is a Limerick based band that has been making waves in the music scene since 2018.

Their genre is a blend of post-punk and shoegaze.

They released their debut EP in March 2019 titled 'Context and Perspective' , which is available on streaming services.

The EP consists of three songs: Under a Pedestal, When Expression Breaks and No Room for Romantics.

The music video of No Room for Romantics can be found on their YouTube channel.

Covid-19 has restricted the bands ability to play gigs.

“It would be nice to perform the songs live and watch them grow in front of our eyes.” Vocalist Ash O'Connor said.

2021 is shaping up to be an exciting year to be a His Father's Voice fan.

“We're hoping to have our album finished and have the opportunity to play it live.” Ash O'Connor concluded.

The Weston native aims to portray a message of resiliency in his raps.

“My sound is a mix of culture and knowing what means the most to me in my heart.” Willzee said.

Willzee has an album in the pipeline that he hopes to release this year or early next year.

“I'm sitting on a massive backlog of music that I'm meaning to get out before the album drops.” Willzee added.

Limerick has been the focal point for Willzee's growth. The rapper has performed in all over the country including major cities like Dublin, Cork and Galway.

Willzee is involved with Music Generation Limerick City whom have helped him grow as a person as well as a performer.

Willzee is signed to Welcome to the New World record label based in Berlin.

“My aim is to surpass every expectation that anyone has ever had of me.

As a Traveller, it has developed a hunger in me to succeed to bigger places.” Willzee concluded. 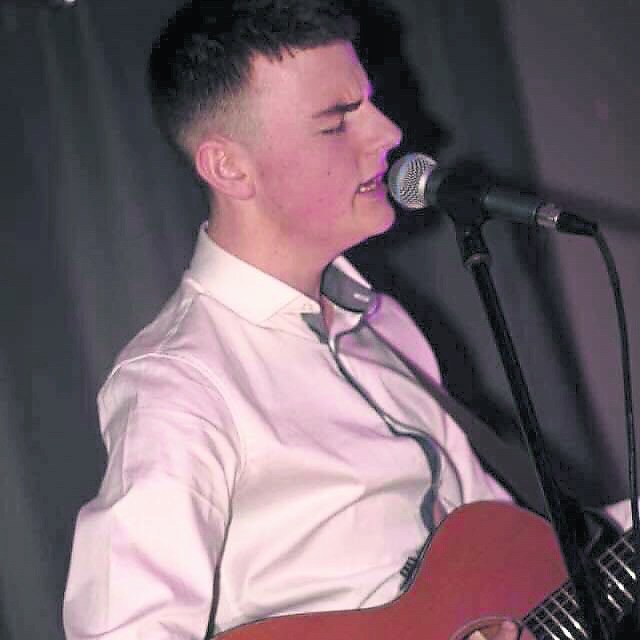 Robert Dawson is a singer/songwriter from Kilcornan. Dawson released his debut EP 'Memories' earlier this year. The 18-year-old has nearly 600 likes on his Facebook page (facebook.com/official RobertDawsonMusic) and over 5,000 streams on Spotify.

Dawson balances his love for music with his part-time job as a waiter whilst also being a full-time student.

The Kilcornan-native performs in pubs and private parties to build up his reputation and hopes to eventually make a living from his hobby.

His latest release 'I'll Never Love Again' is inspired by the heartbreak of drifting apart from someone he was close to and the up-hill task of learning to trust people again. 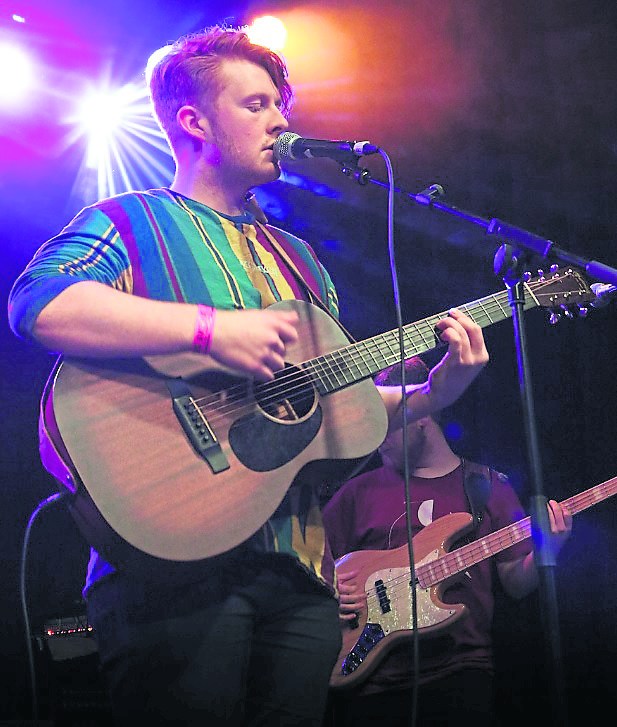 The Adare native has just finished his degree at Cork School of Music and will start his Masters in Songwriting and Music Production at Tileyard Ed in London next September.

Reynolds listened to various genres and artists growing up such as Coldplay, John Mayer and Sara Bereilles to name a few.

Reynolds planned to release his debut EP this year followed by a tour of the country, but Covid-19 postponed his plans.

"It (Covid-19) has given me time and think about how I actually want to go about furthering my career in music. " Reynolds said.

2021 will be an exciting year for the young musician as he plans to release his debut album.

"I've been writing for this album for a number of years so I'm sitting on a small hill of unreleased music." Reynolds concluded.

As Cat's gigs have been postponed, follow @catreynolds01 to keep up to date with his posts and releases.