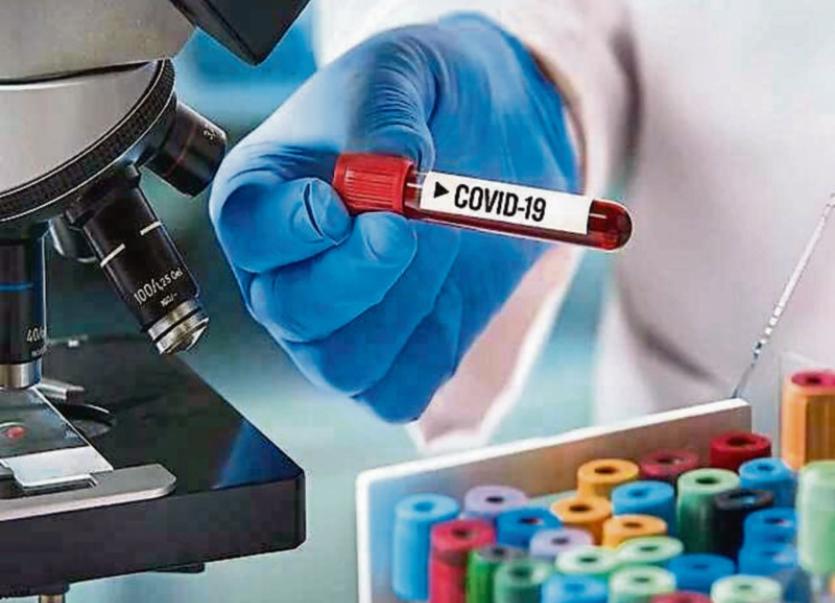 LIMERICK people have been urged to remain vigilant in the fight against Covid-19 as fears intensify of a second wave of the deadly virus.

Limerick TD Niall Collins has urged parents and youngsters to be careful, after a public outcry following an incident in Kilkee where teens partied at the bandstand on the beach front, leading to an unprecedented appeal from Clare council boss Pat Dowling.

“I saw the footage of the gathering in Kilkee. I think the public is very concerned about this and similar incidents. Again, this is where personal responsibility has to be exercised, particularly I would ask our younger people to be mindful of the sacrifices that have been made to date and to play their part,” said Mr Collins, who is a Minister of State at the Department of Higher Education.

While Limerick has avoided the worst of Covid-19 in Ireland with 25 deaths since late February, there are fears of a reoccurrance.

This is because the number of cases has grown by 17 over the last number of days, with an HSE spokesperson revealing a cluster of cases locally.

The location of the cluster In Limerick has not been made public.

Mr Collins said: “Thankfully, there has been no increase in deaths but worryingly we are seeing an increase in the number of people presenting and testing positive.

“I would urge people to adhere to public health guidelines and adhere to best practice. I would also say to people that there is an onus on us all to exercise personal responsibility.”

He said there is a real danger of “complacency” and it’s important Limerick and Ireland guards against this.

“Their actions have now put the people of West Clare, a part of the country that has had a very low incidence of Covid cases so far, at heightened risk,” he said.

“ The responsibility lies with the teenagers and their parents and there simply cannot be a repeat of this down the line,” he added.

Most of those involved are understood to be from Limerick.

After a number of weeks where the number of Covid-19 cases remained static in Limerick, they’ve grown in recent days to now stand at more than 600 as of this Tuesday night.

Nationally, the number of deaths linked to the condition remains at 1,763. And as of Monday night, there were a total of 26,208 confirmed cases of the condition in Ireland.