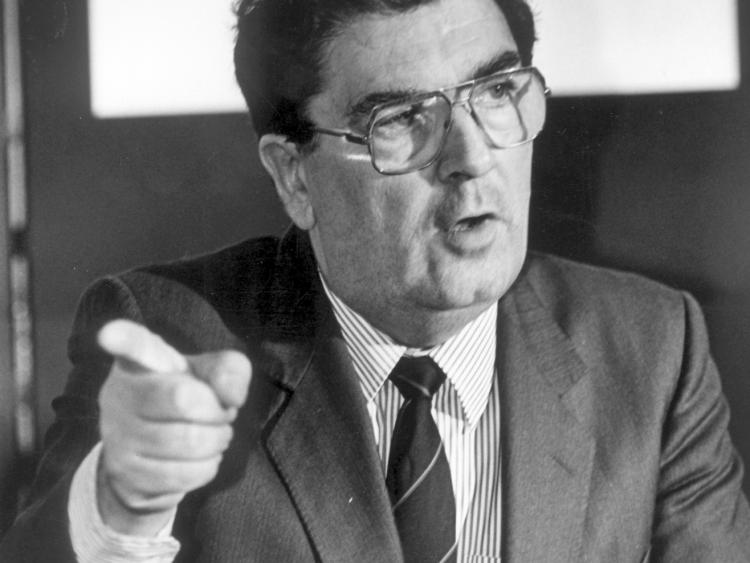 The Mayor of the City and County of Limerick Councillor Michael Collins has opened a book of condolence in memory of John Hume, who died on Monday at the age of 83. (Click here:)

Mayor Michael Collins said: “John’s unquenchable desire for an end to violence and peace shaped the political and social landscape in Northern Ireland, until it became unrecognisable with a fledgling peace accord in 1998. This accord laid the foundations for people across the divide to come together to discuss their issues in a peaceful way, which has resulted in the Northern Ireland we have today.”

“John’s dogged determination and his ability to remain committed to peace through dark times were constants at a time of increasing flux in Norther Ireland and these were rewarded when enemies started talking to each other and peace was eventually achieved.”

“His desire for peace was recognised worldwide and he was jointly awarded the Nobel Peace Prize for his work in 1998 with the then UUP leader David Trimble.”

“John Hume will rightly be remembered as one of Ireland greatest people.”

Due to Covid-19 restrictions, the book of condolence is only available online on Limerick.ie here.

It will remain open until Tuesday 11 August 2020, before the book is collated and presented to Mr Hume’s family.