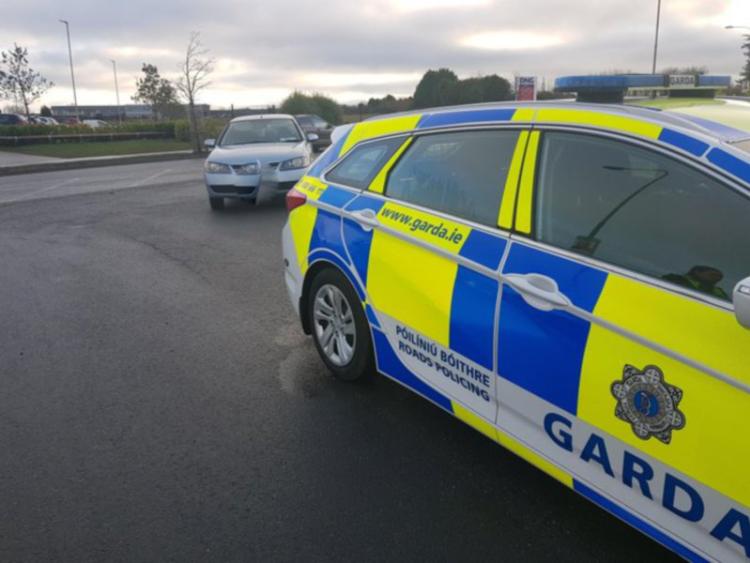 A MAN is due in court this morning in relation to three burglaries, a theft and a criminal damage incident.

The man, in his 30s, is due to appear before a special sitting of Ennis District Court.

It comes after gardai in Kilrush received a report of a possible burglary of a home in Toler Street.

Gardaí attended and saw a man coming out through a side window of the house.  Following a short foot chase the man was arrested. He was also found to be in possession of a knife.

The scene was preserved and examined by the local Scenes of Crime Unit. A hatchet and a screwdriver that are believed to have been used during the course of the burglary were also recovered.

The suspect was detained at Kilrush Garda Station under Section 4 of the Criminal Justice Act, 1984 and has since been charged.

He is also charged in relation to three other incidents in Clare:

Criminal damage to a shop on John Street on May 31

Burglary at a house on John Street on May 31

Theft from a Church in Kilrish on March 23

He is due to appear before Ennis District Court shortly.