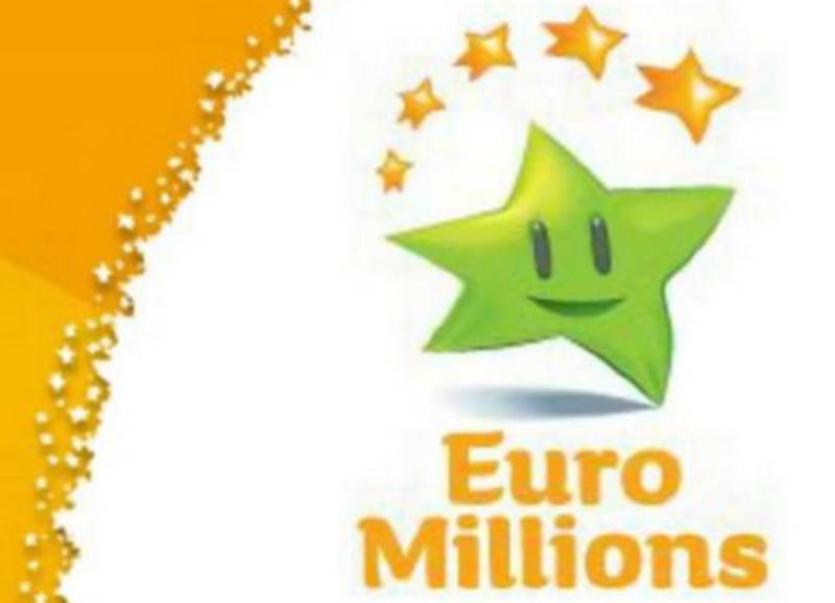 THE National Lottery is appealing for Euromillions players in Limerick to check their tickets from last night’s draw.

It comes after a prize worth €500,000 was sold at a filling station down the road from Thomond Park rugby stadium.

This winning Quick Pick ticket was bought at the Circle K Thomond service station in Thomondgate, Co Limerick. The lucky store is located between the famous rugby ground Thomond Park and the Thomond bridge, which overlooks the River Shannon.

It’s the 19th EuroMillions Plus top prize of €500,000 won in Ireland so far this year, with all 19 winners sharing a whopping €9.5 million on this game alone.

A spokesperson for the National Lottery said: “Officially it may have been the last day of summer yesterday but for one lucky ticketholder in Limerick, it’s going to be sunny for a long time as they scooped the EuroMillions Plus top prize of €500,000. In fact this is the 19th such winner we’ve had so far in 2020.

“We are appealing to all out EuroMillions players in Limerick, specifically those who maybe stopped in the Thomondgate area for fuel yesterday, to check those tickets very carefully. If you have matched all five of the above numbers contact our prize claims team on 1800 666 222 or email claims@lottery.ie and we will make arrangements for you to collect your prize”.

Limerick is home to one of the biggest ever Euromillions winners, Dolores McNamara, who scooped €115m back in 2005.