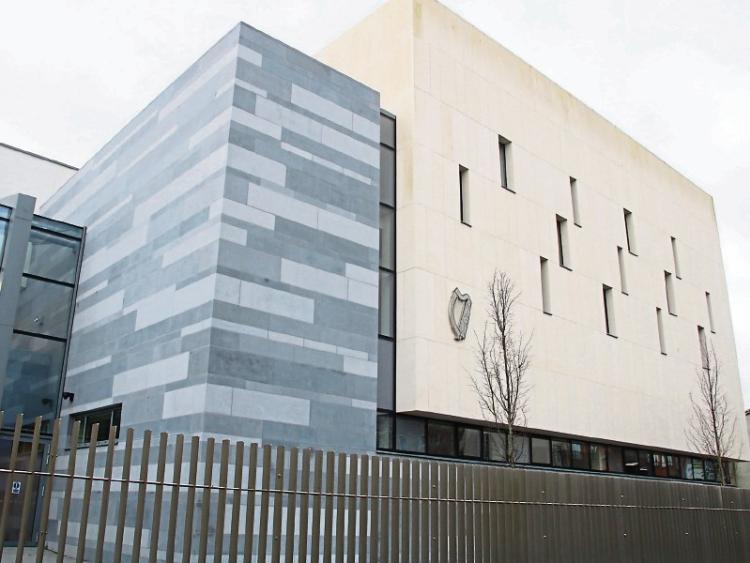 A MAN sustained a broken nose and a double leg fracture after he was attacked without warning outside a pub in the city centre, a court has heard.

James O’Shea, 31, of no fixed abode was sentenced to four  years’ imprisonment after he admitted assaulting the 59-year-old at Parnell Street on February 23, 2019.

During a sentencing hearing, Garda Shane O’Neill told Limerick Circuit Court the defendant had been asked to leave Charlie St George’s pub  a short time earlier when he has “some sort of exchange” with the victim in the smoking area.

He said the victim was then “ambushed” by Mr O’Shea when he left the premises at around 5.45pm.

“He punched him, he fell down,” he said adding that the victim was then kicked several times while on the ground.

Garda O’Neill said the defendant was “clearly recognisable” from CCTV and that the victim can be seen falling backwards onto the footpath when struck.

He said the now 61-year-old did not recover for several months and that he not been able to work since.

While Mr O’Shea made some admissions when questioned, he told gardai he was defending himself as he had been “pushed” by the defendant during the earlier incident in the smoking area.

Lorcan Connolly BL said alcohol had been a factor in his client’s behaviour and that he was apologetic.

“He told gardai that he can’t be going around hitting people like that.”

Mr Connolly asked the court to note that the incident happened two days after the defendant had been released from prison having served a lengthy sentence.

“He didn’t cope when he was released,” he said adding that his client is now at a crossroads and “requires structure in his life”.

“He accepts it was outrageous, he needs to cop on, he is ashamed of himself,” the barrister said.

Imposing sentence, Judge Tom O’Donnell said the level of violence was frightening although he accepted the victim had a pre-existing leg injury which made him more susceptible to a break.

He accepted that Mr O’Shea had cooperated with gardai and had pleaded guilty – avoiding the need for a trial to be heard.

Imposing a four-year prison sentence, he noted the defendant’s personal circumstances and that he has shown some genuine remorse.

The sentence is to be served concurrently with a separate four year prison sentence which was imposed for a robbery offence.

That occurred near a pharmacy at Edward Street on June 4, 2019.