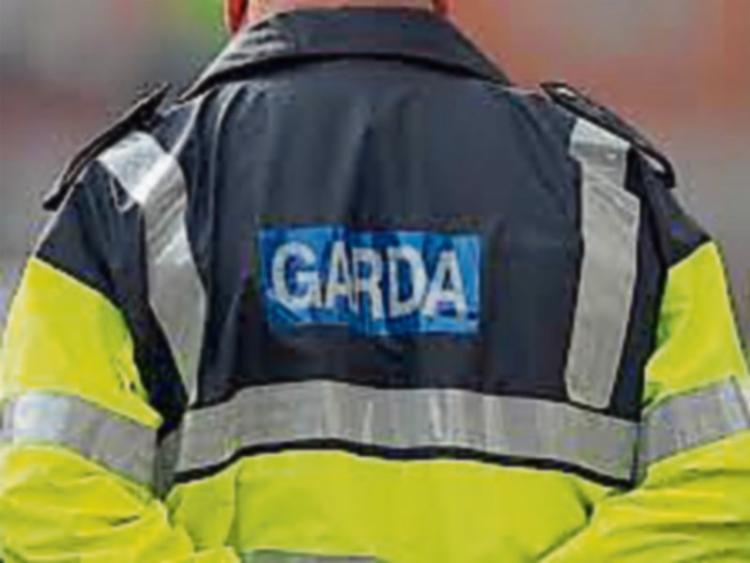 A MOTORIST who was caught transporting a significant quantity of cocaine on his lap has avoided an immediate prison sentence.

John O’Driscoll, 33, who has an address at Elm Park, Ennis, County Clare had pleaded guilty to possession of the drugs for the purpose of sale of supply.

Garda Paul Bentley of the divisional drugs unit told Limerick Circuit Court the cocaine was discovered after a Black Citroen Berlingo van was stopped near Annaccotty for a routine traffic offence.

He said the vehicle, which was travelling in the direction of the city, had a faulty brake light and that he observed Mr Driscoll “talking on the phone”.

The defendant appeared nervous when stopped and gardai located “three tightly wrapped packets” when they searched the van.

The packets contained 83gramms of cocaine, which had an estimated street value of €5,873.49.

Mr O’Driscoll made admissions when arrested telling gardai he had collected the cocaine a short time earlier and was to “meet another fella” at a location on the outskirts of Ennis.

Garda Bentley told John O’Sullivan BL, prosecuting, the defendant also stated that he owed a debt of around €1,600 and that he was transporting the drugs to pay it off.

“He admitted he was in the habit of selling drugs to friends,” he said adding this was supported by messages which were retrieved from his social media accounts – some of which were read to the court.

Barrister Yvonne Quinn said her client has no previous convictions and a good employment history and that he is currently working full time.

She also asked the court to note that he had “directed gardai to the drugs” when stopped and that he made immediate admissions.

She said the debt related to drugs which he had acquired for use at “some form of house party” and that Mr O’Driscoll has not come to the attention of garda since.

Ms Quinn said her client only started taking drugs recreationally in his early 20s and that things had “spiraled out of control” for a time.

Judge Tom O’Donnell was told the defendant is now drug free and that he has “moved away from the negative influences in his life”.

Imposing sentence, the judge noted the contents of a “very good probation report” and he said Mr O’Driscoll’s admissions and guilty plea were significant.

He also accepted he had addressed his drugs problem and that his employer had “stood by him” after being informed of the prosecution.

He imposed an 18-month sentence which was suspended in full.