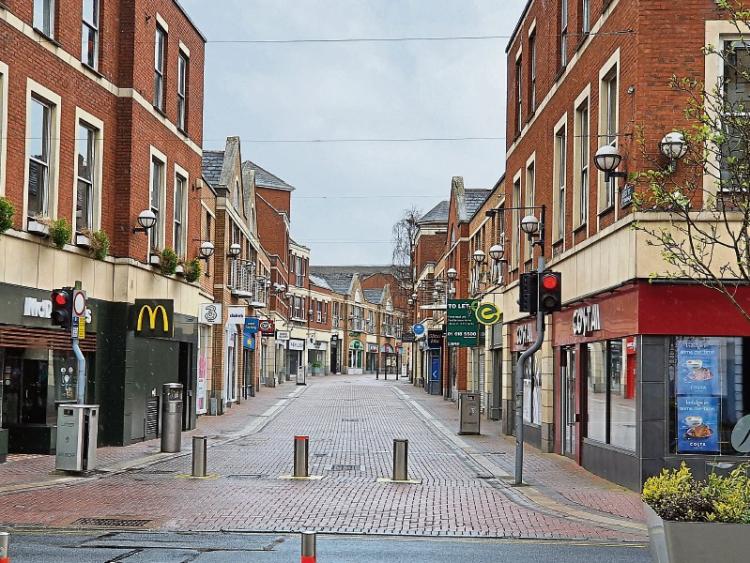 TWO men will be sentenced later in the year after they admitted assaulting two women who were celebrating their graduation from college.

Shane Foran, 30, of Abbey Lane, Sir Harry’s Mall, Limerick and Gearoid Breen, 26, of Lisseycasey, County Clare were prosecuted before Limerick Circuit Court in relation to an incident in the city centre on October 27, 2017.

During a sentencing hearing, Garda Pat Carey said the victims were walking and chatting with friends at Cruises Street at around 3am when they were approached by the defendants and another man who “caught up with them”.

He said a verbal row broke out and that one of the women was struck across the head with a glass bottle when it escalated.

Another woman was punched several times and her handbag was taken by Mr Foran when she was knocked to the ground.

One of the women was detained in hospital overnight as a precaution while the second sustained superficial scrapes and cuts.

Judge Tom O’Donnell was told the incident was not captured on CCTV but that footage from the area shows the culprits before and afterwards.

Barrister Jack Nicholas said Mr Foran, who has 19 previous convictions, is a chronic substance abuser and suffers from some ill health.

He asked the court to his note his client had played a “minor role” in the assault and that what happened was opportunistic rather than premeditated.

Barrister Yvonne Quinn said Mr Breen, who has more than 40 previous convictions, is deeply ashamed of his actions on the night.

She said he has a history of drug abuse but has made efforts in recent times to address his issues.

“It’s a daily struggle,” adding there is a low risk of her client reoffending.

Both barristers reserved their positions regarding detailed mitigation pending the completion of probation reports.

Judge Tom O’Donnell noted this and he agreed to adjourn the matter to October.