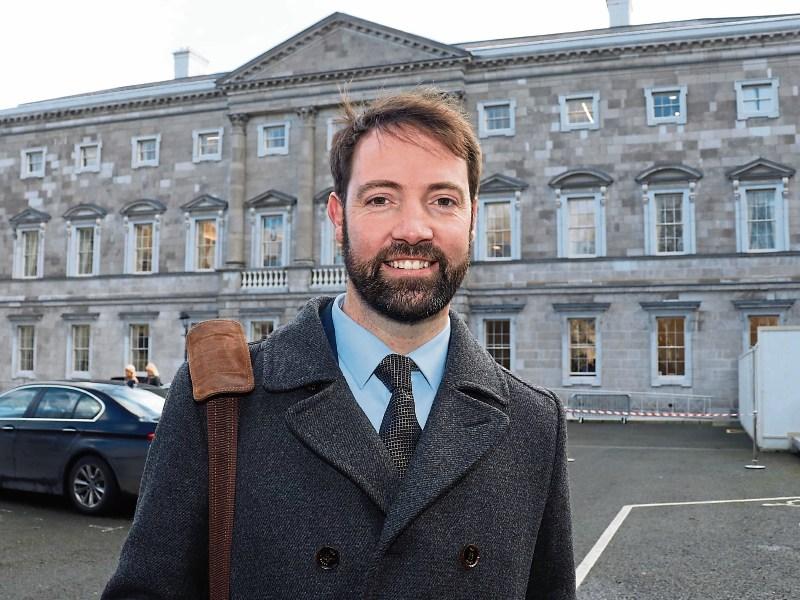 He was speaking after the Transport Minister held a series of meetings with transport stakeholders across Limerick late last week.

“He wants to spend a lot of money in this part of the country,” Green TD Mr Leddin added.

While Mr Ryan is expected to make a physical visit to Limerick next month – his first in this government – he held a series of video-calls with the Limerick Chamber, Mayor Michael Collins and the Limerick Pedestrian Network.

Upon the Green Party’s move to enter government, Mr Leddin talked up the possibility of Irish Rail repurposing some of the train lines which run through the suburbs to open stations and provide regular commuter services.

He said one of the ambitions of the programme for government is “bringing about an unprecedented modal shift”.​

In simple terms, he said, this would represent a widespread shift away from the car to public transport, or bicycles.

“So that's what it is all about. Moving away from cars and towards active transport,” he said.

The draft transport strategy is set to go out for consultation in mid-August, and this will provide new ways of seeing how Limerick people can travel from a to B.

“We’re excited about the transport strategy and we'd hope it lays out the path we need to take in terms of transport towards active travel,” he said.

Speaking ahead of the July stimulus announcement, Mr Ryan said: “We're doing this with a series of cities to say - you have to step up to the plate in this Covid-19 response, you have to play your part, in the same way our health systems have, by being quick, by being forward thinking and building community. That's the key to it.”