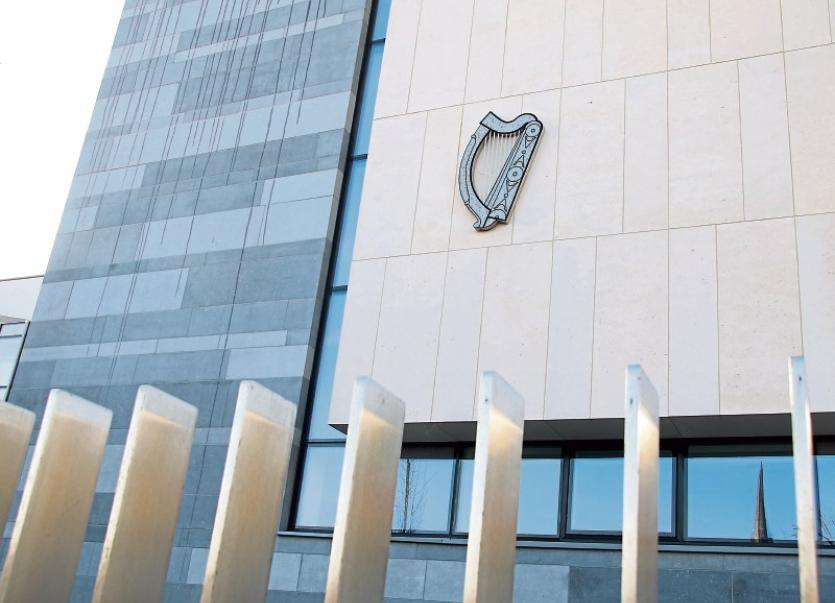 A CRIMINAL prosecution was adjourned this Wednesday after a judge was told the defendant may have been in contact with a person who has been diagnosed with Covid-19.

Seeking an adjournment, barrister Liam Carroll said his client, who lives at a halting site in Limerick, had informed him of her concerns during a consultation earlier in the day.

He told judge Tom O’Donnell the woman, who is awaiting sentence for a fraud offence, had stated the individual who tested positive in recent days has not been self-isolating – contrary to public health guidelines.

He said his client was present in the precincts of the court complex but that he had advised her to remain outside of the courtroom as a precaution – pending further direction.

In the circumstances, Judge O’Donnell adjourned the matter to September.