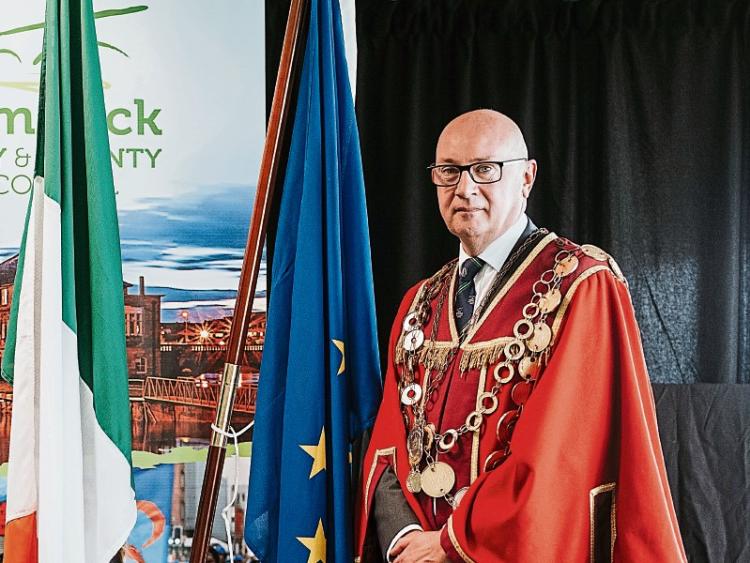 MAYOR of Limerick, Cllr Michael Collins says his hometown has been “let down” for years with the lack of a big-ticket employer.

During his year in office, the Newcastle West man wants to promote local business, and bring more enterprise to the county town.

“We’ve been let down ​through the years that we haven’t a major employer in Newcastle West. But in saying that, we have loads of indigenous employers. We have a farming community round Newcastle West, we have Ballygowan, Filtertek. A good few companies holding their own and creating employment,” he said.

Mayor Collins was first elected in 2004, and survived an era when his Fianna Fail were decimated to become the second largest vote-getter in Limerick last summer.

Winding the clock back to those early-millennium days of 2004, one of the things he noted is the fact there were so many more pubs in the town.​

Obviously this year, the hospitality trade has disproportionately suffered due to the Covid-19 lockdown, with the pandemic also claiming another event which would have represented a huge economic boon to Newcastle West’s pub and restaurant trade – the Fleadh Cheoil na Mumhan. ​

This Irish music festival, which the mayor was co-organising, was cancelled in April.​

”We did a virtual Fleadh available through Facebook. We had a lot of work done in the background trying to get people to put up their videos. I’ve done a few words to introduce it. We’ve been working to keep the thing in people’s minds,” he said. But, the mayor acknowledges, it’s not the same as the real thing.

It’s hoped public houses will be able to benefit from a boost when the festival does eventually come to West Limerick next summer.

“The hospitality sector has been seriously hit. Who knows, they could see tougher times ahead. They need to be supported. Anything we can do investment-wise, we should do the maximum we can to promote them,” he concluded.