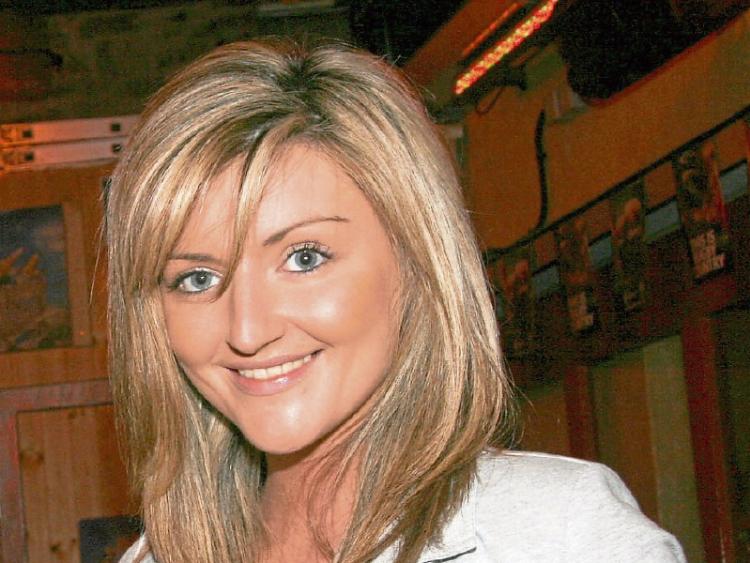 AN open verdict has been recorded at the inquest of well-known Limerick model, Natalie Katilius.

The body of the mother-of-one was recovered from the River Shannon in the early hours of January 2 last.

The 35-year-old who was well-known in the fashion industry in Limerick also worked as a social worker with the homeless charity Novas.

In a deposition which was read out at Ms Katilius’ inquest at the Coroner’s Court in Limerick city, a close friend of the young woman said that in more recent times Ms Katilius’ behaviour had changed. She had been drinking more and also found it hard to sleep.

The court heard that Ms Katilius, who lived in Corbally, had been in some financial difficulty.

Reading out the deposition of the friend, Inspector Sandra Heelan of Henry Street garda station said that on January 1 the friend was in contact with Ms Katilius throughout the day “and she was very up and down”.

The friend said that their contact went into January 2 and that in the early hours of the morning Ms Katilius rang her.

“She said she was going to get a slice of pizza. It wouldn’t be unusual for Natalie to walk at that hour of the night. Our call lasted 12 seconds,” she said. The friend went to sleep and when she woke up she had a Snapchat video from Ms Katilius from hours before which was sent after they talked.

“She was just rapping an Eminem song. She didn’t seem drunk,” the friend said.

Later that day the friend got a call to say that it was stated on social media that Natalie had died.

The court heard that Ms Katilius had been out of work for a time in 2019 due to illness. Later in the year she handed in her notice to her place of work but then attempted to rescind her notice. The court heard about a message Ms Katilius had previously sent saying she was “rock bottom” and that she wanted to go for treatment and had contacted Bushypark, a treatment centre.

The court also heard that she posted a message on a social media account saying, ‘What’s the point?’

In his deposition a worker who was on duty in a reception area of a business in Limerick in the early hours of January 2 said that he was informed that there was a woman in the river. He explained that he and another individual threw lifebuoys to the woman “and she was trying to hold on but she wasn’t able to hold on, she did not have the strength”.

The court heard that the individuals continued to try and get closer to the edge of the river to help the women but they couldn’t get to her.

The court heard that the help arrived “only a minute or two too late”.

A member of the fire service said that they received a call at 3.38am on the date in question that there was a person in the river. The court heard that the casualty was recovered by the Marine Search and Rescue at 4.30am and she was unresponsive.

A deposition by a member of the gardai outlined how the garda threw a lifebuoy in the direction of the woman “but the current was too strong and she was unable to reach”. He threw in another lifebuoy and Ms Katilius reached for it but was unable to hang onto it.

The post mortem found that there was no evidence of serious trauma to the body. Toxicology results showed the presence of alcohol and other drugs in the woman’s system. It was heard that this combination affects the central nervous system and this in turn affects balance and results in a loss of inhibitions. The cause of death was found to be acute cardiac respiratory failure due to drowning.

Coroner John McNamara said it was an “unusual case”. He said there was no evidence as to how Ms Katilius entered the water.

Insp Heelan confirmed this saying there had been an extensive investigation involving the crime department.

Mr McNamara pointed out how Ms Katilius indicated on Snapchat to her friend that she was going for pizza to clear her head.

“There is no evidence of a note,” he pointed out. “I know this young woman may have had some issues. It also appears that in the water she did attempt to go for the lifebuoys,” said Mr McNamara who said it’s not beyond the realms of possibility that Ms Katilius fell into the water.

“She was compromised by the fact that she had alcohol and some other drugs in her system.”

He said that to give a verdict of suicide he had to be satisfied beyond a reasonable doubt that suicide was the appropriate verdict.