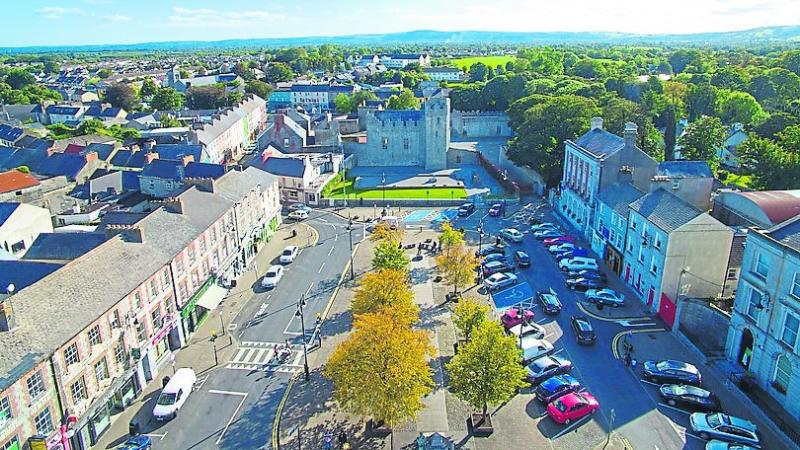 PLANS by an American biotechnology firm to build a production facility creating 110 jobs in Newcastle West have potentially taken a big step forward.

Ortec has announced its intention to seek permission from the Environmental Protection Agency (EPA) for a licence to operate in the town.

The company is seeking an industrial emissions licence for a facility in the Newcastle West business park, which will enable the production of organic chemicals such as plastic materials on an industrial scale by chemical or biological processing.

It’s been welcomed by OPW Minister and local Fine Gael TD Patrick O’Donovan, who says he “takes the company at its word” that it will open in West Limerick and deliver the positions first announced in 2016.

Due to the time between then and now, there was scepticism in some quarters that Ortec would actually open its European headquarters in Limerick.

It appears the EPA licence would be the final piece of the jigsaw.

“This is a positive news story for the area,” said Mr O’Donovan, “From the start, the company has been committed to Newcastle West. They've an awful lot of money spent on the site. They have local people employed already on the ground. They've been over and back from the USA a number of times and they have local project managers working with them.”

However, he criticised other politicians who have questioned the lack of action on the multi-million euro project.

Mayor Michael Collins, who has been contacted by local residents on the project, acknowledged the need for these people to be fully consulted before any development takes place.

He noted the presence of two estates near the business park.

“It’s fine to say they are applying for an EPA licence. But they need to clearly set out their intent and timeline. And from their initial launch have their plans changed in any way,” he asked.

The Limerick Leader contacted Ortec in South Carolina, but had not received a response at the time of going to press.