Second Limerick crèche closes in space of just one week 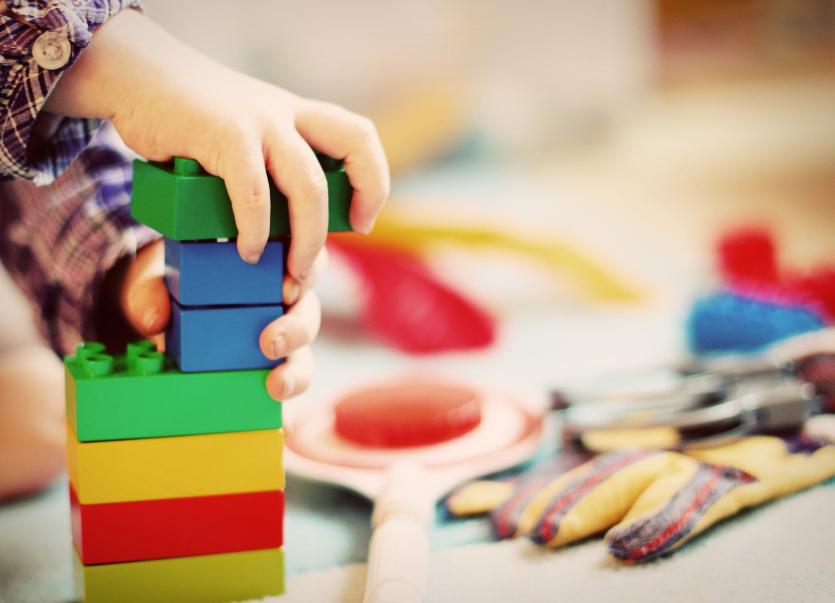 A SECOND city crèche has closed in the space of just one week. Pebbled Pathways, at Grove Island, ceased trading in a move which leaves up to 90 children without a play school place, and around 15 staff facing redundancy.

It comes just days after the King’s Island Community Crèche closed down, although efforts are being made to have that facility re-opened by September.

The closure of Pebbled Pathways has been described as “very sad and very shocking” by local Independent councillor Frankie Daly.

“It was one of the biggest operators in the Corbally area. It has left a significant gap. A lot of people now won’t have childcare. I feel for the staff, but also for those who rely on it for going back to work. It’s going to be very problematic for people who are working to find an alternative,” Cllr Daly told the Limerick Leader.

Workers were at the crèche this Tuesday gathering their belongings, while their trade union SIPTU were set to commence talks on a redundancy settlement.

While management at Pebbled Pathways did not return calls from the Limerick Leader, a notice posted to its web site confirmed the closure.

"Thank you for working in partnership with us in caring for the many treasured children who attended Pebbled Pathways over the past 14 years,” it read.

Local SIPTU representative Yvonne Keane said the childcare sector was in crisis long before Covid-19, with the pandemic just compounding the matter.

“During lockdown, a lot of the childcare workers and services were still engaging with children and parents. For a lot of people working in  the sector, they were still working away and engaging. It’s a sector of very dedicated passionate workers. They are not in there for the money – no way,” she said.

The pandemic has also brought about a diminishing number of places for babies in childcare facilities, the union official added.

Meanwhile, work is under way to try and have the King’s Island Community crèche back open by September.

The facility, run by the Northside Family Resource Centre, temporarily closed just three weeks after re-opening as it did not have enough employees to cover Play Pods, introduced at early learning centres under Covid-19 requirements.

Dock Road woman Katie Rainbow, who sends her three-year-old son Kaiden to the facility, said: “I’m very angry by this. We are worried our kids will have no pre-school come September. There are no places available elsewhere. Where are we going to put our kids?”

“My son is missing out in his play therapy. I live in an apartment without a no back garden, and he has no siblings. So he needs his friends daily. This was his escape.”