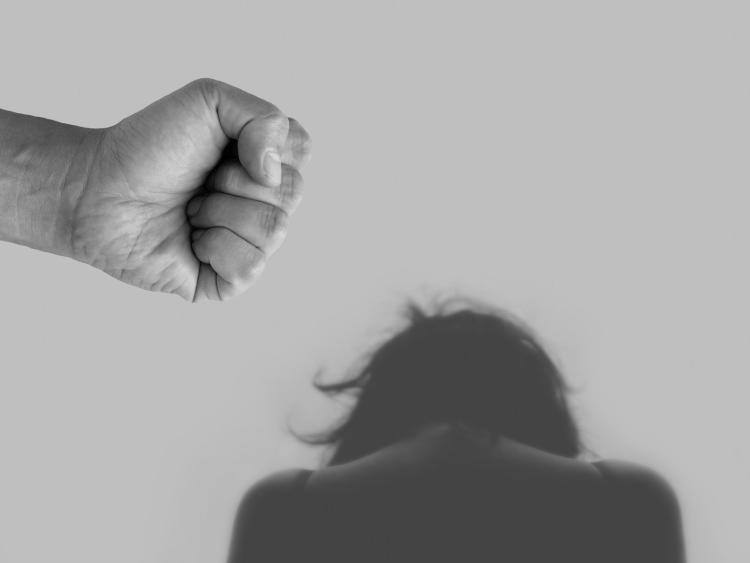 INCIDENTS of domestic abuse reported to the gardai rose by almost 20% during lockdown, new figures have revealed.

Information disclosed to members of the joint policing committee this week showed that between March 29, when the Covid-19 restrictions took hold, and the end of June, instances of abuse in the home increased by 18%.

The figures were described as “alarming” by local councillor John Costelloe, who added that the rise could actually be a lot higher, because women in particular may not have felt able to call the gardai.

This was backed by Denise Dunne of Adapt Domestic Abuse Services, who said that calls to their crisis number dried up during the most severe period of the coronavirus restrictions.

She said: “Just before lockdown happened ourselves, we would have had a spike in helpline calls. When lockdown actually happened, our refuge was full. But the helpline calls became a lot quieter. The assumption was women could not seek support as they were actually locked in with their partners.”

With children going to school in normal  times, this would have given abused women in particular a bit of refuse away from their abuser.

“But in lockdown, they had no safe space to make a phone call or seek any respite,” Ms Dunne added.

Once the lockdown restrictions began to ease, there was another spike in calls to the Adapt Domestic Abuse crisis line, she said.

According to officers, who gave the data based on entries into the garda pulse incident reporting system, incidents included breaches of barring orders, emergency barring orders, protection orders, safety orders.

As well as this, domestic disputes were also included in the data.

Cllr Costelloe, a member of the joint policing committee said: “I know there are times that some girls are even afraid to report these crimes to the police.”

If you are experiencing domestic abuse, please call Adapt on freephone 1800-200504.