CSO figures give detailed insight into Covid-19 in Limerick 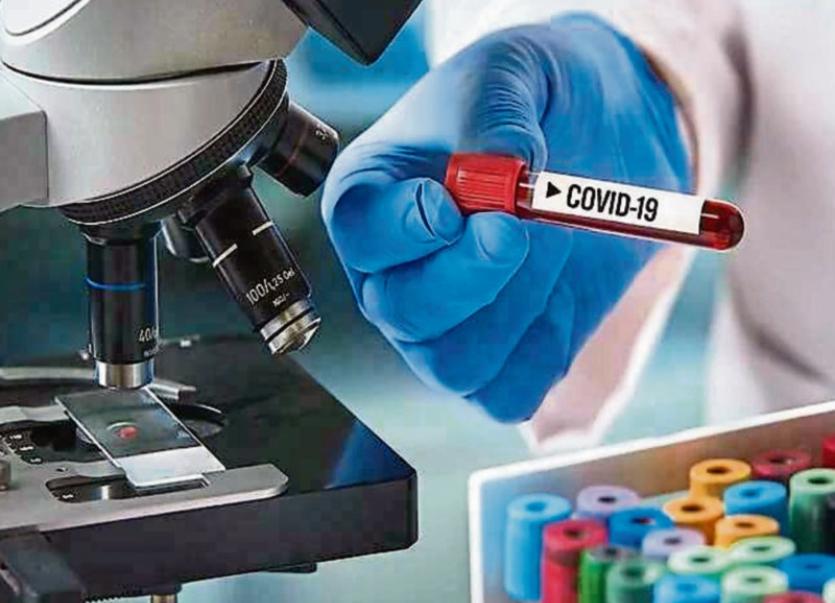 THERE have been no deaths in Limerick attributed to Covid-19 in more than two months, new figures have revealed.

According to the latest Covid-19 Insight Bulletin from the Central Statistics Office (CSO), the last local death which was linked to the disease occurred in late May.

The figures show there have been 25 deaths in Limerick since the beginning of the outbreak in late February. The median age of those who have died in Limerick died was 80.

An analysis of the figures shows the majority of Covid-19 related deaths in Limerick occurred during a five week period between the end of March and the first week in May.

The figures published by the CSO are based on the date of death and not the date on which deaths are reported by the National Public Health Emergency Team.

As of July 17, there had been Covid-19 related deaths in every county in Ireland.

The counties with the most deaths are Dublin (760), Kildare (139) and Meath with 53. There have been less than five deaths in both Waterford and Leitrim.

Meanwhile, it can be revealed the detection of new confirmed cases of Covid-19 in Limerick has dropped dramatically since the end of May.

Just ten new cases have been reported since May 31 following a reclassification of almost 50 cases which had previously been attributed to Limerick.

According the CSO figures, 85% of all confirmed cases of Covid-19 in Limerick were detected before the end April.

Thirty cases of the disease were confirmed in Limerick on the week schools closed in March while there were 100 confirmed cases the following week.

More than 500 new cases were detected in Limerick during Match and April.

Almost half of all cases of Covid-19 in Limerick have been linked to an outbreak or cluster with most occurring during the early stages of the pandemic in Ireland.