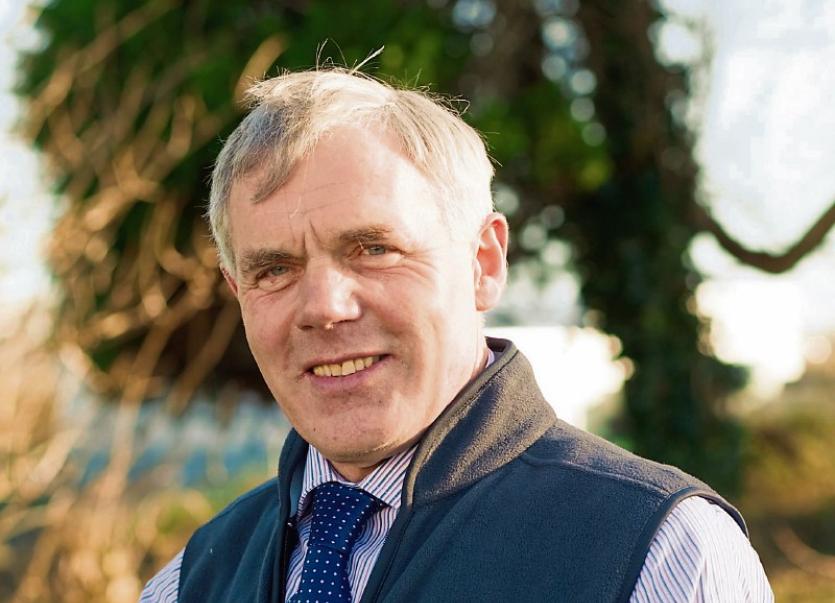 CHAIRPERSON of ICMSA’s dairy committee, Gerald Quain, said that farmers concerned would be “relieved and reassured” by the judgement in the Kerry “patronage” shares issue.

The Tax Appeals Commissioner found in favour of a Kerry Co-op shareholder in a test case involving the co-op and Revenue, the Farmers Journal and Farming Independent have reported.

Affected farmers were shocked and angry in November 2016 when they received correspondence from “out of the blue” saying they had under declared income on these shares. Sums ranged from €5,000 to over €50,000 per person.

The patronage shares were issued to milk suppliers by Kerry Co-op during the period 2011 to 2013. They were allocated one new co-op share for every 1,000 gallons of milk supplied annually.

Farmers say they were never made aware of any potential income tax liability from preference shares. At the time, Deputy Niall Collins described the letters from the Revenue as “a bombshell out of left field”.

Mr Quain, Colmanswell, who is himself a Kerry supplier, said that since the initial Revenue demands owners of the so-called “patronage” shares had been under severe stress due to the uncertainty.

“Obviously, the sums varied from individual to individual, but we know that there were several farmers in Limerick who would have been liable for five-figure sums had the Revenue won this case.

“Thankfully, they didn’t, and the farmers concerned can now at least ‘park’ this worry and concentrate on the several other urgent aspects of their farms and farming operations that will be demanding their attention,” said Mr Quain.