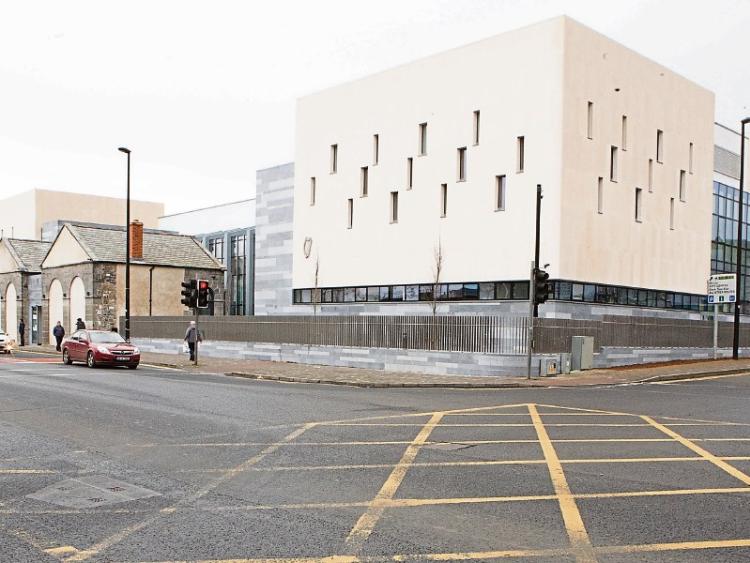 A  YOUNG man has been jailed for his role in a “disgraceful” robbery last year during which another man was struck across the head with a brick.

The victim, who was set upon while walking at Roxboro Road at 8.20am on New Year’s Day, sustained a deep gash to his forehead and significant bleeding.

His mobile phone, bank cards, cigarettes and keys were taken by the three culprits.

Garda Shane O’Neill told Limerick Circuit Court, as the victim passed the three youths, who he did not know, one of them called his name.

“He was then suddenly attacked,” he told John O’Sullivan BL, prosecuting, “He was thumped and swung around, he received a belt of a brick.”

The 36-year-old later told gardai after he “hit the ground” he was in fear of his life as the culprits kicked him and rifled through his pockets.

Mr O’Sullivan said a taxi driver came to the victim’s assistance and that gardai and paramedics were alerted.

Garda O’Neill told the court that by chance he and a colleague encountered the three culprits a short distance away – before they were made aware of what had happened.

One of them, he said, had blood stains on his hands and clothes despite not having any visible injuries.

When questioned, Mr Reddan told garda he has a temper and he admitted he had kicked and punched the victim.

Barrister Brian McInerney said his client could not be interviewed for several hours following his arrest such was his level of intoxication.

“He was out of his head and falling around the place,” he said.

Judge Tom O’Donnell said such incidents are not acceptable and cannot be tolerated.

”It was a gratuitous robbery perpetrated on an innocent person.”