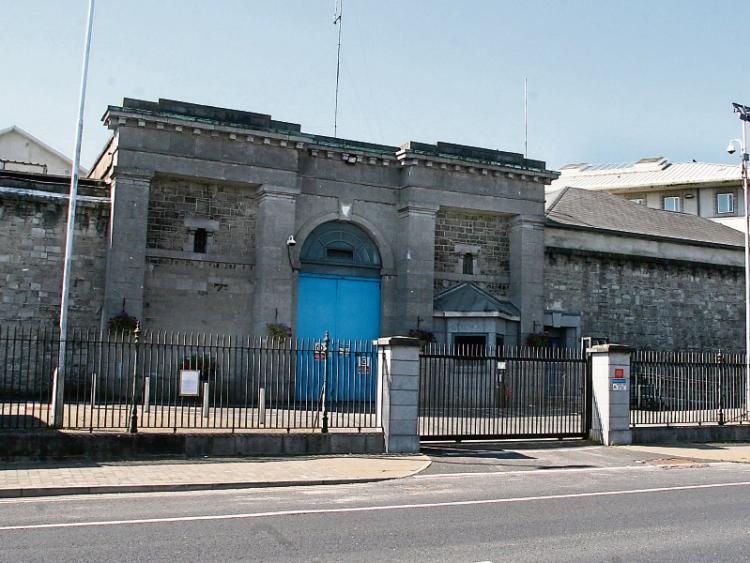 A SERIAL offender who stole hundreds of euro from a dental practice in the city centre a short time after he broke into the home of a family friend has been jailed for three years.

Wesley Higgins, 32, of no fixed abode, had pleaded guilty to charges relating to offences which occurred in the early hours of December 20 last.

During a sentencing hearing, Gardai Michael Dunphy said the defendant was arrested at around 7am a short time after gardai were alerted to the burglary at the dental practice at Davis Street.

He said a door was damaged and the premises was ransacked by Mr Higgins who escaped with around €900 from a cash box.

The cash was found concealed down the leg of his pants after he was searched following his arrest.

Garda Dunphy told John O’Sullivan BL, prosecuting, it was subsequently established that Mr Higgins, who has 74 previous convictions, had broken into a house at Hyde Road at around 4.30am.

He said  the occupants of the house were sleeping upstairs at the time and that a jacket, a purse and a quantity of cash was taken.

The defendant, who was a friend of the occupants, was seen in the area following the burglary but they did not suspect him of being involved.

Barrister Aaron Desmond said his client made full admissions in relation to both incidents and that he was “quite candid” with gardai.

He said Mr Higgins has had addiction issues for some time and that he had relapsed around the time of both incidents.

Mr Desmond added his client was “extremely intoxicated” on the night and he asked the court to note the money was recovered and returned to the injured parties.

Judge Tom O’Donnell said the “targeting of a family home” was an aggravating factor as was Mr Higgins’ previous record.

He noted he has taken steps in prison “to sort himself out” and is doing well.