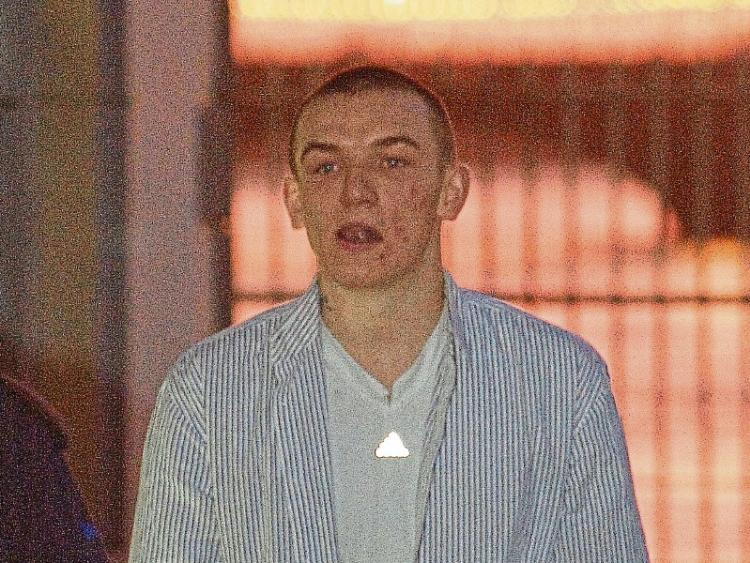 A WOMAN who encountered an intruder at her home has described how she suffered panic attacks and did not sleep properly for weeks afterwards.

The woman made her comments in a victim impact statement which was read out at Limerick Circuit Court.

Serial offender Michael Cawley, 27, of no fixed abode has admitted trespassing at her home in Newcastle West on June 7, 2019.

Detective Sergeant Michael Reidy said the woman was upstairs, preparing to have a shower, at around 11am when she was alerted to an intruder downstairs.

Mr Cawley, he said, made his way “to the top of stairs” and into her room. He apologised when he encountered the woman and told her he didn’t mean to frighten her before leaving.

In her victim impact statement, the woman said all sorts of things went through her mind and that she is still constantly checking her front door to ensure it’s locked.

Mr Cawley, who has more than 80 previous convictions, has also admitted stealing a drawer from a cash register at the Longcourt House Hotel on June 8, 2019 and to robbing a man who was on a night out in the town two days later.

Det Sgt Reidy said in that case the defendant threatened the victim and stole €200 which he withdrew from an ATM.

Barrister Pat Barriscale said his client has significant difficulties with drugs and that all of his offending has been to source funds to feed his habit. “He has spent most of his adult life in prison,” he said

Judge Tom O’Donnell commented the repeat offending by Mr Cawley is an “absolute disaster” and has to stop.