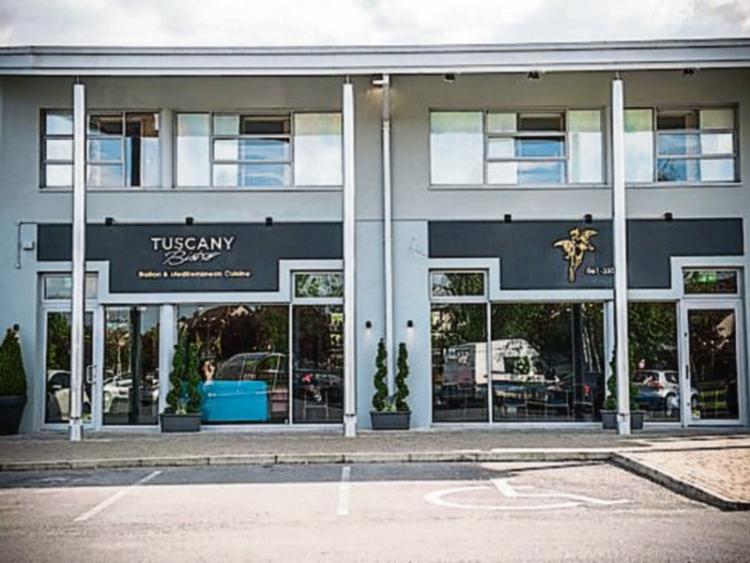 SEVEN commercial premises across Limerick were broken into during a 96-minute crime spree, a court has heard.

Details of the spate of burglaries, which occurred in the early hours of April 19, 2019, were revealed last week during the sentencing hearing of one of the culprits.

Detective Garda Chris McGrath said a significant amount of damage was caused at the premises and that the offences were “carried out with a high degree of organisation”.

He told Limerick Circuit Court that businesses in Limerick city, Annacotty, Castleconnell and Corbally were targeted between 2.24am and 4.10am.

Mr Casey and another man travelled to each of the premises in a blue Volvo car which had no registration plates. The vehicle was subsequently recovered by gardai near O’Malley Park in Southill.

Tools including an axe and a sledgehammer were used to gain access to premises resulting in thousands of euro worth of damage being caused.

Small amounts of cash were stolen from a number of the premises while charity boxes were also stolen.

Detective Garda McGrath said gardai estimate the total amount of money stolen by the culprits was less than €500.

A considerable quantity of CCTV was obtained during the garda investigation and blood drops found at one of the premises matched that of Mr Casey. DNA from a water bottle recovered in the Volvo also match that of the defendant.

In a victim impact statement, one of the businesses owners said what happened  had caused her a lot of stress, anxiety and upset while another said there had been “severe financial consequences” as a result of the break in due to an increase in her insurance costs.

Barrister Jack Nicholas said his client was under the influence of drugs on the night and that he has very little memory of what happened.

He said Mr Casey accepts his behaviour was shameful and he asked the court to note he has been doing well in prison.

Judge Tom O’Donnell said the pre-meditated nature of the burglaries was an aggravating factor as was the amount of damage caused by the culprits.

He said his guilty plea was significant and he accepted the offences were a “new departure” for Mr Casey who  has a number of previous convictions.

Another man remains before the courts.