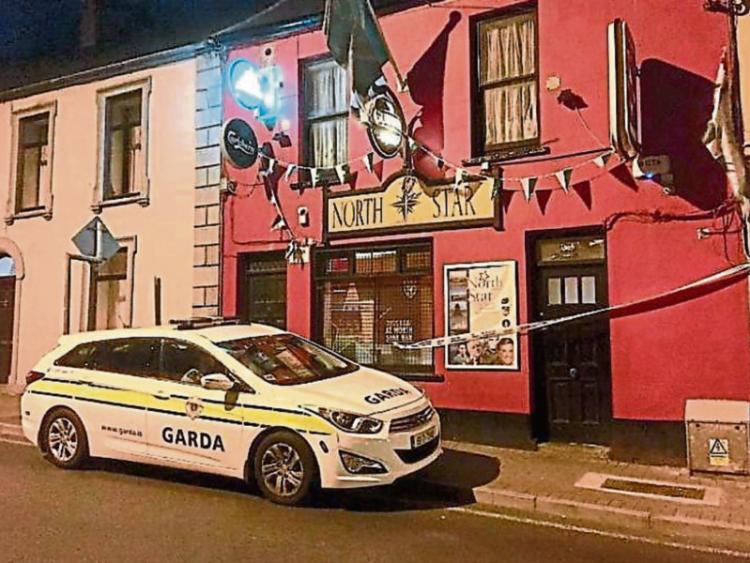 A CRIMINAL figure who was stabbed four times during an unprovoked attack at a pub in the city is “no shrinking violet”, a court has heard.

Mr Dillon, 51, of Shanabooley Road, Ballynanty has pleaded guilty to assaulting Mr Costello and another man shortly after 8.30pm on August 21, 2018.

In the footage, which was played during a sentencing hearing at Limerick Circuit Court, Mr Dillon can be seen deliberately walking to the area in the bar where the 39-year-old was drinking.

He then stands over him and repeatedly strikes him with a knife which was strapped to his arm.

Detective Garda Chris McGrath said the victim sustained stab wounds to his chest and upper limbs while another man sustained a “nick” on his forearm when he intervened.

He said the defendant was identified from the footage and made full admissions when arrested - telling gardai he had “snapped”.

The detective told John O’Sullivan, prosecuting, there is a “history of bad blood” between the two families and that there have been a number of serious incidents in recent years.

After barrister Brian McInerney suggested the incident arose from “cumulative provocation”, Detective Garda McGrath said there was “no provocation or threat” on the particular evening.

While accepting that Mr Costello is “not a stranger to the law” he said Mr Dillon had travelled from his home with the intention of attacking him.

Having viewed the CCTV footage, Judge Tom O’Donnell said the ferocity and savageness of the attack was extremely aggravating.

“He was minding his own business, he was stabbed in a most savage fashion, the chaos and mayhem was very very frightening,” he commented adding it is clear the assault was a “planned and premeditated action”.

He imposed a three year prison sentence and directed that Mr Dillon stay away from Mr Costello and his family for five years.