Wild about wildlife: Enjoying the bounty in the garden 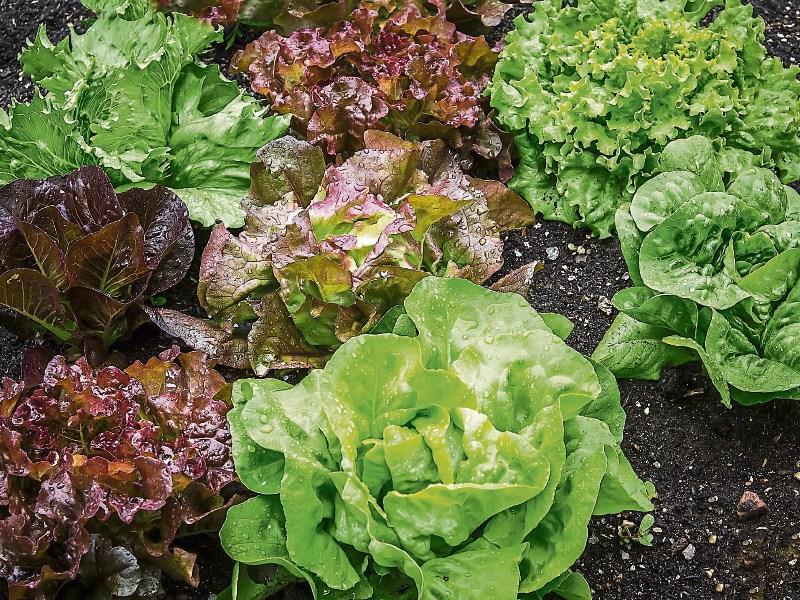 I was having a quiet day after a night spent bat watching. The wind had changed direction bringing memories from my dad that the most damage was done, from wind at the side of the house.

As I watched, the clouds were wispy and these are called cirrus. This usually indicates that a change was coming within 24 hours and sure enough there was rain later that night.

While birds have gone quiet, many species are moulting their feathers, insects are still revealing amazing stories. I heard a low continuous drone and assumed it was a fly caught in a spider’s web. After a few moments I find a colourful hoverfly resting on the front door. I gently put my finger beside him and he hopped onto it.

This had no effect on his drone. Normally droning is an unpleasant term for people but this was an amazing sound. It varied it pitch and tone and I would love to run it through a computer to see the hidden complexity that my ears can’t pick up. Hoverflies mimic the warning colours of bees, but they have no sting. With one last drone he flew away and perhaps this is a call to entice other female hoverflies and he was going to try a hopefully better location.

The purple flowers of knapweed have proved a big hit with the bumblebees. The white tailed workers were very active, but the number of bees has dropped dramatically during the last month. This could be a natural mid-season drop, or a sign of a more worrying long term decline.

I returned to my now well used Collins plant identification guide and after several key searches, I eventually settled on broad leaved Willowherb. Harry had asked earlier what species it was and I sometimes like the idea of armchair botanising.

Young birds were very active around the feeders. Chaffinches and housesparrows squabbled for the best positions and wasted more energy bickering among themselves. Overhead Housemartins continued their daily search for insects and soon their chicks will also leave the nest.

As I was getting towards lunch I headed to the garden to see what I could harvest. The tomatoes were doing really well in their makeshift polytunnel. There were on windows put I found it very hard to keep them watered.

I have used a large piece of plastic that was wrapped around a pallet of compost at my local cooperative. The tomatoes plants were placed against a sunny wall for extra shelter and support and the plastic placed over them. This extra heat and protection has brought on several inches of growth and plenty of green fruit.

I picked some lettuce and a few of the ripe peas. The kids love how sweet they taste and next year we are going to devote a few beds to just peas. Some of the radish have gone to flower and I forget how the flowers of vegetables are really beautiful. Next spring I am growing to a vegetables just for their blooms and the butterflies they attract.

Blackcurrants were harvested for desert and I have frozen any that I can’t use straight away. This goes for spinach and herbs and will taste and health to winter stews. A short stroll up the road to gather wild strawberries and we felt a great sense of achievement around growing some own our own food.