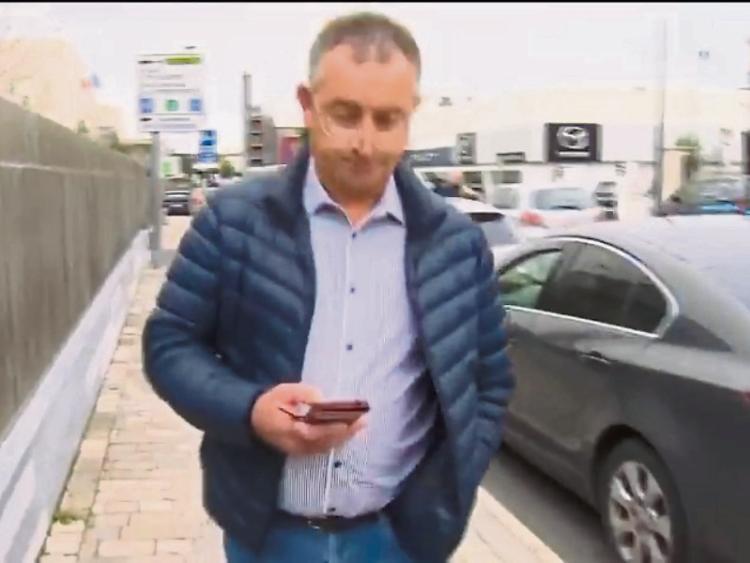 THE theft of more than €27,000 from a community centre in a close-knit rural parish has had a devastating impact on community spirit and volunteerism in the locality.

That’s according to a victim impact statement prepared by the committee of Knockainey Community Centre which was read out during the sentencing hearing of the man who stole the money.

John Lonergan, 57, of Knockainey has pleaded guilty to 30 sample charges of theft relating to offences which occurred on dates between December 2009 and March 2017.

Detective Garda Chris Cowan told Limerick Circuit Court the defendant, whose wife was treasurer of the committee during that time, had cashed more than 120 cheques over an eight year period.

He told Lily Buckley BL, instructed by state solicitor Aidan Judge, the father-of-four had forged his wife’s signature as well that of Fr Liam Holmes, PP, who was chairman of the committee, and who sadly passed away in May of this year. All of the cheques, he added, were cashed at the Centra store in Hospital.

Detective Garda Cowan said concerns first emerged in March 2017 - around a month after a new treasurer was elected.

He said the then committee sought a grant to fund an extension of the community centre and that three years of bank statements were required to support the application.

The previous treasurer - Mr Lonergan’s wife - had not presented accounts to the committee for a number of years so duplicate statements were obtained.

“It quickly became obvious that money had been stolen,” said Ms Buckley who added that efforts were initially made to “deal with matters at a community level”.

While Mr Lonergan repaid €5,000 early on, a formal complaint was made to gardai in August 2017 when no further payments were made.

Detective Garda Cowan said a complex investigation was carried out involving the tracking of 125 cheques and the associated paper trail.

“It was a complicated investigation, it took time,” he said.

Judge Tom O’Donnell was told the defendant presented himself at Bruff garda station on May 16, 2018 and made admissions when interviewed.

The detective said the offending began shortly after Mr Lonergan was forced to stop working as a plasterer due a medical condition.

He told gardai his wife was unaware of what he was doing as he removed random cheques from the chequebook and later burned the stubs and statements meaning there were no records.

Barrister Eimear Carey said her client has used the money to “maintain his lifestyle” and to pay for “day to day expenses” and bills.

She said he had always intended repaying the money but that it spiralled out of control and “snowballed”. She said Mr Lonergan had taken full responsibility once approached by gardai and she asked the court to note that the AIB in Kilmallock has fully reimbursed the community centre.

Imposing sentence, Judge O'Donnell noted there had been a “ripple effect” and extreme anger in the community and he commented that there are lessons to be learned as a result of what happened.

He said the pre-meditated nature of the offending and the length of time it continued for were aggravating factors which he had to consider.

However, given Mr Lonergan’s cooperation, his previous good record and his “loss of standing” in the community he said he was satisfied there was “no need” for an immediate custodial sentence.

He imposed a two year sentence, which he suspended in full.