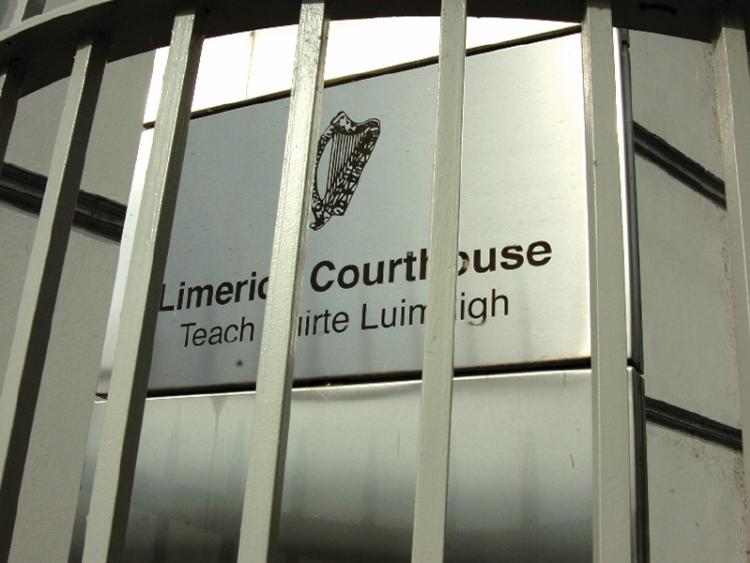 A MOYROSS man has received a lengthy prison sentence for his role in a “sinister” burglary, writes David Hurley.

The break-in occurred at a house at Delmege Park, Moyross in the early hours of September 3, 2019.

Limerick Circuit Court was told the occupant of the house – a young woman – was not at home at the time and that the incident was connected to a dispute between two families.

Detective Garda Dermot Cummins said the burglary occurred at around 12.45am – a number of hours after a car was deliberately reversed into the front of the house.

It was captured on CCTV and that Michael Healy, 30, of Cliona Park and another man were identified.

Judge Tom O’Donnell was told the culprits can be seen entering the house and carrying out two televisions which they then placed in a car before leaving.

When the VW Passat was stopped by gardai at 1.40am, they observed the TVs in the rear seat. Mr Healy, who has 59 previous convictions, initially claimed he and "bought" the TVs but subsequently made admissions.

Imposing a  five year prison sentence, the judge noted the occupant of the house has not returned since. It was sinister, deliberate and targeted," he commented.

The final 18 months of the sentence was suspended.