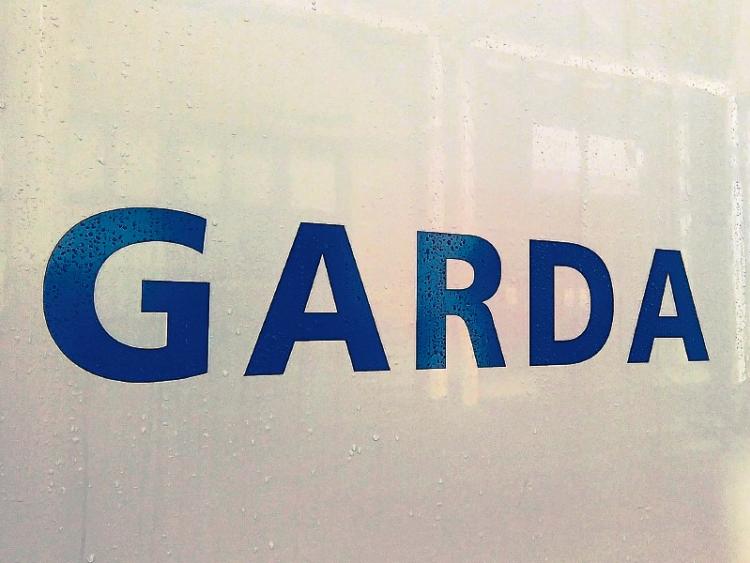 WITNESSES are being sought following a robbery incident in the Castletroy area of the city. According to gardai, a 24-year-old man was walking home from work when he was approached by two males who threatened him and ordered him to hand over his wallet.

“The young man did this and they ran off” said Sgt Ber Leetch who added the incident happened at Goody Link Road at around 7.20pm on June 8.
“This is a very busy road for motorists and walkers, Gardai at Henry Street are investigating and asking anybody who was on that road at that time to think back and contact them on 061 212400,” she said.

Meanwhile, A LARGE amount of jewellery including an engagement ring was taken during a burglary in the Raheen area of the city, The house was entered after the culprit prised open a back window.
According to gardai, the incident occurred sometime between 12 midday and 4pm on July 9. The house was also ransacked.
Gardai at Roxboro Road are investigating the incident.