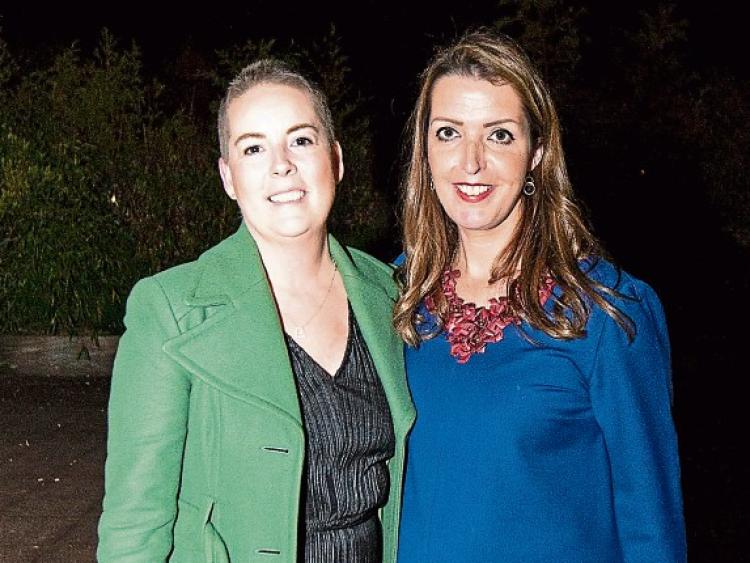 NEITHER the HSE not the State has ever apologised to Ruth Morrissey, and 'now it is too late', reads a statement issued on behalf of her husband Paul.

It said Ruth, of Monaleen, passed away this Sunday morning with her now grieving husband Paul by her side.

"She died in the care of the gifted staff at Milford Hospice where she has received such loving care over the past year or so. Though just 39-years-old, Ruth achieved so much in her life and chief among those accomplishments is the love she and Paul shared and the wonderful daughter they brought into this world and raised with love.

"Ruth had a sparkle to her smile, her wit and her intelligence. That sparkle made her wonderful company and her friendship was a gift she gave generously to anyone who knew her."

The statement then turned to why, sadly, the public came to know the name Ruth Morrissey.

"It was 2004 when Ruth found out she had cervical cancer and 2018 before she learned that there had been a grievous mistake in the screening programme that were to cost her life.

"Despite her time left being so short, the State and their lab chose her as the test case and she showed courage and determination throughout that 36 day marathon trial but she persevered and won her case proving that the State was responsible for the running of CervicalCheck and responsible for its failings just as the labs were.

"It was a terrible blow to her last year when the State joined again with those labs in appealing the High Court decision. By then very sick and weak, Ruth still made it to the Supreme Court hearings for one day. That was last December.

"In March, the Supreme Court confirmed that the High Court was correct in holding the State and the HSE responsible for errors in the operation of CervicalCheck in a decision that establishes the test for the standard of care for all the other women and families similarly let down," reads the statement.

It continues: "Despite the magnitude of the harm caused to her by avoidable errors, despite the broken promise of a taoiseach who said no other woman would have to go to trial, despite using Ruth as a test case though the final years and months of her life, neither the HSE nor the State has ever apologised to her, and now it is too late."

The Morrissey and Moloney families, in their grief, wish to thank all those who have given help, support and medical care to Ruth over these past few difficult years.

"Ruth's life was a very happy one and none of the hardships of recent years robbed her of her good cheer and positive spirit. She fought fiercely to stay alive for the family she adored. The example she set stands as an enduring inspiration of strength and determination that should help many others through difficult times in the future," it concludes.