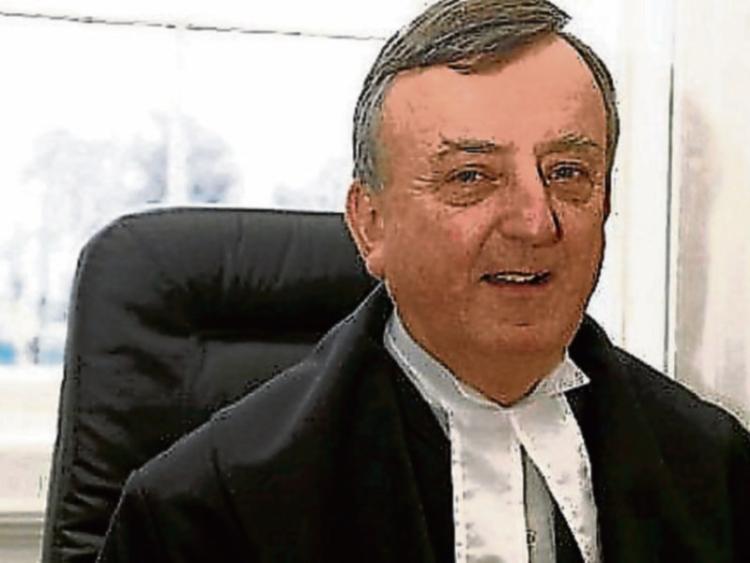 “I want to give it a little bit of thought and reflection,” said Judge Durcan, who thanked Chief Superintendent Roche for being in the court.

CHIEF Superintendent Gerry Roche has refused to grant an SPSV driver licence to a man caught with €100,000 worth of drugs in Ireland and £1 million worth in the UK.

Keith McKenna, aged 49, who has an address at Springfield, Dooradoyle went to Limerick District Court to appeal the chief superintendent’s decision.

An SPSV driver licence permits a driver to operate all categories of SPSV – taxi, hackney, and limousine. An applicant must be confirmed by An Garda Síochána to be a suitable person to hold a SPSV licence.

In March 2009, McKenna pleaded guilty to possession of more than 13kgs of cannabis resin in Limerick for the purpose of sale or supply. He was on the run from authorities in the UK at the time and eventually spent seven years in prison there for importing more than one million pounds of cocaine and cannabis in 2005.

In December 2017, McKenna was sentenced at Limerick Circuit Court to five-years in prison with the final two and-a-half years suspended. He was released from jail in July of 2019 but the terms of the sentence continues until 2023.

Darach McCarthy, solicitor for McKenna, said his client has had a driving licence since he was 22.

“He passed the SPSV knowledge test. He intends to drive for a cousin of his in Limerick - Pat McKenna. He (Pat McKenna) is fully aware of his (Keith McKenna) previous convictions,” said Mr McCarthy. A character reference from Pat McKenna for Keith McKenna was handed into Judge Patrick Durcan.

McKenna took the stand. Answering questions from Mr McCarthy, he said just wants to get his life back on track.

“A big chunk of my life was taken away through my stupid actions. I will be driving wedding cars for my cousin. I want to stay here where my kids and my mother live,” said Mr McKenna.

Inspector Liz Kennedy put it to McKenna that he was caught in possession of £1 million worth of drugs in the UK and €100,000 in Ireland.

“It is something I am ashamed of,” said McKenna.

Insp Kenney said a suitable person to hold an SPSV licence is one of “good character”.

“This does not reflect as a person of good character,” said Insp Kennedy.

“The prison sentences made me reflect. I am a different person to the person that I was many years ago,” said McKenna.

Insp Kennedy put it to him having a SPSV licence would be a convenient method to transport drugs.

“No. I will be driving wedding cars. I have no desire to drive taxis,” said McKenna.

In relation to his previous convictions, Insp Kennedy asked him if he drove a truck to transport drugs?

His solicitor, Mr McCarthy handed in an award from Gaisce which “goes to Mr McKenna’s character”.

“When young persons come into prison it is a programme to show them the error of their ways,” said McKenna.

Insp Kennedy asked him if he had co-operated fully with the authorities? “Yes,” said McKenna.

“I didn’t have any names. I didn’t know the suppliers,” said McKenna.

Judge Patrick Durcan said the basic issue is whether a citizen subject to and compliant with an order of the court is suitable to hold a SPSV licence.

“I want to give it a little bit of thought and reflection,” said Judge Durcan, who thanked Chief Superintendent Roche for being in the court.