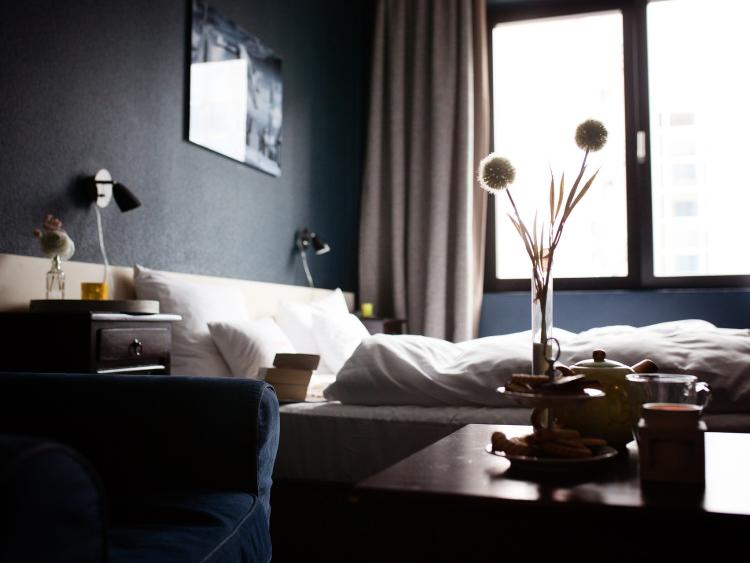 ONLY a quarter of hotel rooms locally and nationally are booked up for the peak tourist season, a new study has shown.
The latest industry survey conducted by the Irish Hotels Federation (IHF) shows trhat during July and August, based on bookings locked in, booking levels are between 23% and 26%.​

It’s in stark contrast to this time last year when occupancy levels were at 90%. Occupancy for September, traditionally a popular time for US visitors, currently stands at 22%.

The IHF’s Shannon branch chair, Dermot Kelly said that the figures show there is plenty of availability in hotels and guesthouses in every county including Limerick.
He added that the substantial drop in occupancy levels highlighted the unprecedented challenges facing the sector and the requirement for immediate interventions to support tourism businesses in Limerick and across the country.
“When we look across the water to Britain, we see the decisive action taken this week by the government in their Plan for Jobs. The slashing of their VAT rate from 20% to 5% is a clear sign of their commitment to support the recovery of their tourism and hospitality industry. Given how closely our economies are intertwined a similar cut here is necessary. The UK is not only Ireland’s biggest market for overseas tourists, it is also our biggest competitor,” said Mr Kelly.
He also called for urgent clarity on the guidelines for gatherings in light of the decision this week by the Northern Ireland Executive to allow the capacity for indoor gatherings including weddings to be determined by the size of the venue from July 10.