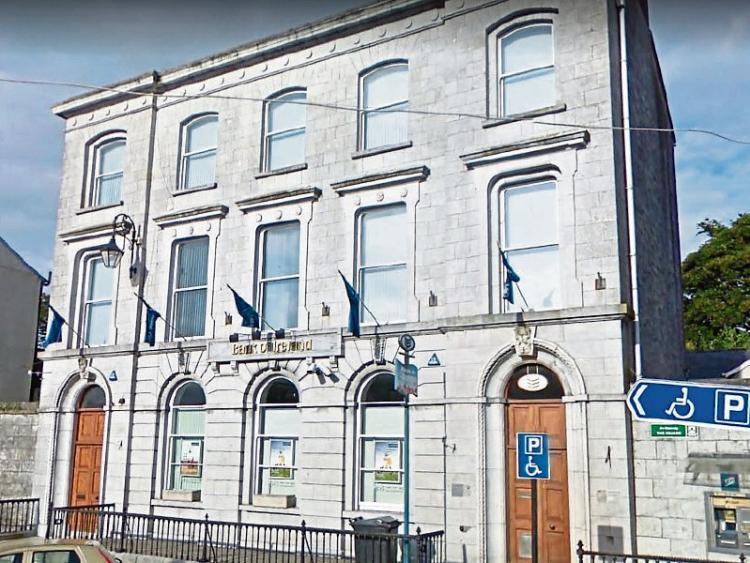 A NEWCASTLE West woman, who allowed more than €81,000 to be lodged into her bank account has pleaded guilty to money laundering offences.

When formally arraigned at Limerick Circuit Court, Tracey O’Brien, of Ash Crescent in the town admitted ‘concealing the nature and source” of the money and “being reckless” as to whether or not the cash was the proceeds of criminal conduct”.

The offence took place between September 27 and September 29, 2017 at Bank of Ireland at the Square in Newcastle West.

Lily Buckley BL, instructed by state solicitor Aidan Judge, said it was a “peculiar enough case” and that Ms O’Brien’s guilty plea was acceptable to the State.

Judge Tom O’Donnell noted this and he indicated he will hear the facts and impose sentence later this month.