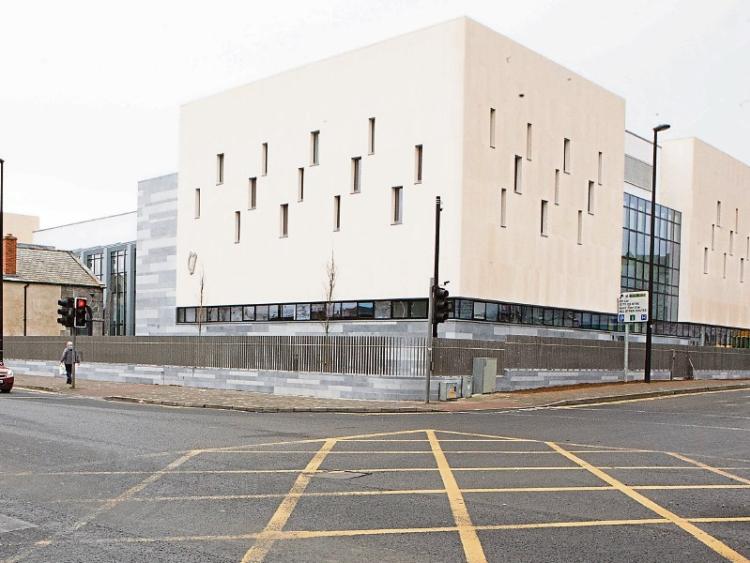 A YOUNG man who struck the owner of a fast food premises with a glass bottle has been jailed for two years.

Darnel Price, 21, of Kileely Road, Limerick has admitted assaulting the man at Cornmarket Row in the city centre shortly after midnight on October 30, 2019.

The injured party became involved in a verbal altercation with a number of youths who accused him of recording them on his phone.

John O’Sullivan BL, prosecuting, told Limerick Circuit Court as he was explaining that he was not recording, Mr Price struck him from behind “suddenly and without any warning”.

The injured man sustained lacerations behind his ear but did not require hospital treatment.

Barrister Pat Whyms said what happened was “cowardly and stupid” and that client accepts it should not have happened.

Judge Tom O’Donnell said it was an “outrageous performance” and that the use of a glass bottle as a weapon was an aggravating factor.

The sentence was back-dated to reflect the time Mr Price has been in custody.