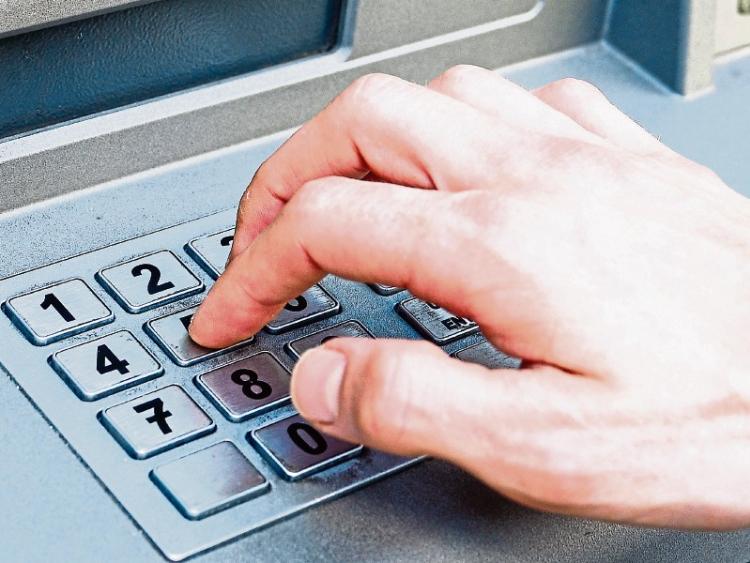 A MAN who presented at Henry Street garda station while carrying a blood-stained knife had a stabbed a teenage boy minutes earlier, a court has heard.

John Bourke, 33, who has an address at Cecil Street, Limerick was sentenced to three years imprisonment after he pleaded guilty to assaulting the 15-year-old near an ATM at O’Connell Street on November 9, 2018.

Garda Sean Sheehy told Limerick Circuit Court gardai were not aware of the stabbing when the defendant arrived at the garda station and that he was initially arrested under the provisions of the Mental Health Act.

The youth, he said, sustained a slash wound to the back of his head and a single stab wound in the back during the unprovoked incident which happened at around 6.30pm.

Barrister Eimear Carey said her client was “in a bad place” and had not slept for a number of days. She said there was an element of paranoia to his behaviour as he had developed “various conspiracy theories” about members of the public and gardai.