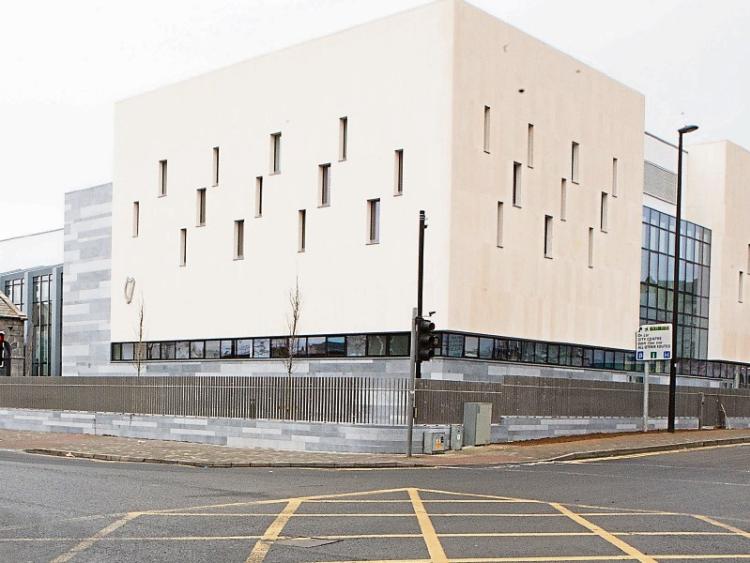 A WOMAN who submitted a false bank statement in an application for a €20,000 personal loan has received the benefit of the Probation Act.

The defendant, whose aged in her 40s, has admitted altering the bank statement to give the appearance that she had a credit balance of more than €10,000 in her account when, in fact, the actual balance was just €5.77.

She has also admitted providing the bank with a number of fake wage slips to give the impression that she was working when she was not.

Detective Garda Anthony O’Driscoll told Limerick Circuit Court the woman presented the false documents at the Limerick branch of KBC on June 20, 2018 but that she did not receive any money.

A complaint was subsequently made to gardai and when questioned the woman, who has no previous convictions, told them she didn’t realise  what she did was illegal.

She said she had lost her job a short time earlier and had applied for the loan to clear her mortgage arrears and get back on her feet.

Judge Tom O’Donnell commented that what the woman did was wrong but he accepted it was “very amateurish” and that she is unlikely to come before the courts again.