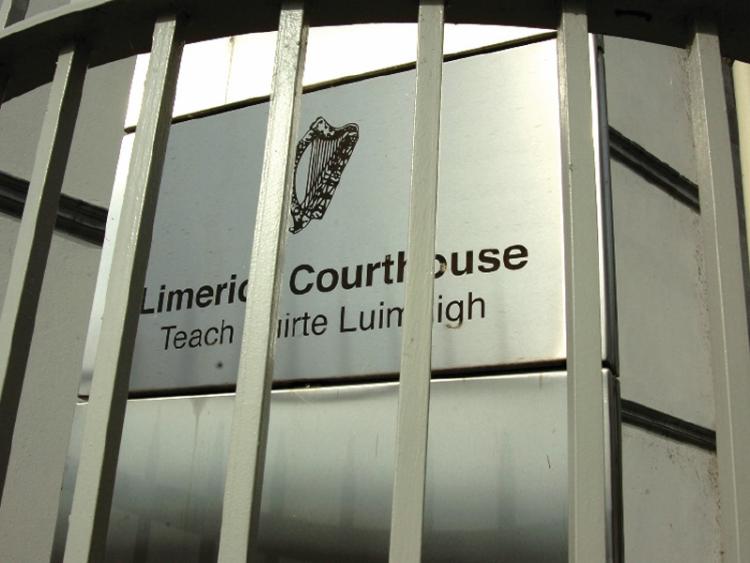 A DRUGS courier who fled to the UK after he was charged in connection with a significant heroin seizure in Limerick more than a decade ago will be sentenced in October.

John Reid, 40, who has an address at Simmonstown, Cellbridge, County Kildare was arrested during a garda operation on the outskirts of the city on January 30, 2010.

He subsequently travelled to Kent in England and a bench warrant directing his arrest was only executed in January of this year.

During a sentencing hearing, Sergeant Mairead Reidy said a house at Cloonconna, Ballysimon was searched following a surveillance operation which was led by the divisional drugs unit.

She said Mr Reid, who is originally from Dublin, was arrested as he attempted to leave the property in a Honda Accord which was parked in the driveway when gardai entered.

Just over half a kilogramme of heroin, worth an estimated €75,298, was found inside the house along with other paraphernalia associated with drug dealing.

While the process to divide the heroin has commenced when gardai entered the property, it was accepted that Mr Reid was not involved in the process.

Sergeant Reidy told John O’Sullivan BL, prosecuting, the defendant initially denied having any knowledge of the heroin but that he subsequently admitted transporting it from Dublin to Limerick after he was contacted by phone earlier in the day and told to collect and deliver a package.

“He knew it contained drugs, he said he was a heroin addict and did it to repay a small debt,” she said.

The sergeant said Mr Reid – a father-of-two- failed to appear in court on February 21, 2011 and that gardai believe he travelled to Kent where he lived with his partner and children.

“He was abroad for a substantial period, he made himself scarce,” she said.

Judge Tom O’Donnell was told the bench warrant for his arrest was executed earlier this year after he was arrested by gardai in Dublin for an unrelated matter.

Roderick O'Hanlon SC asked the court to note his client’s admissions following his arrest and his guilty plea following his apprehension earlier this year.

He said Mr Reid had acted as a courier and was not in possession of the heroin when he was arrested.

“He was at the lowest level, he was pressured to transport the drugs,” he said adding that his client was not the subject of the garda investigation which resulted in his arrest.

Mr O’Hanlon said his client has addressed his addiction issues over the past decade and that he has generally “stayed off the radar” since the offence.

Seeking leniency, he said any prison sentence will be a “harsh imposition” on Mr Reid – particularly given the lapse of time.

Noting the submissions, Judge Tom O’Donnell commented that the defendant “wouldn't be here” had he stood his ground in 2010 and remained in the jurisdiction.

He adjourned the matter to October to facilitate the preparation of a probation report.