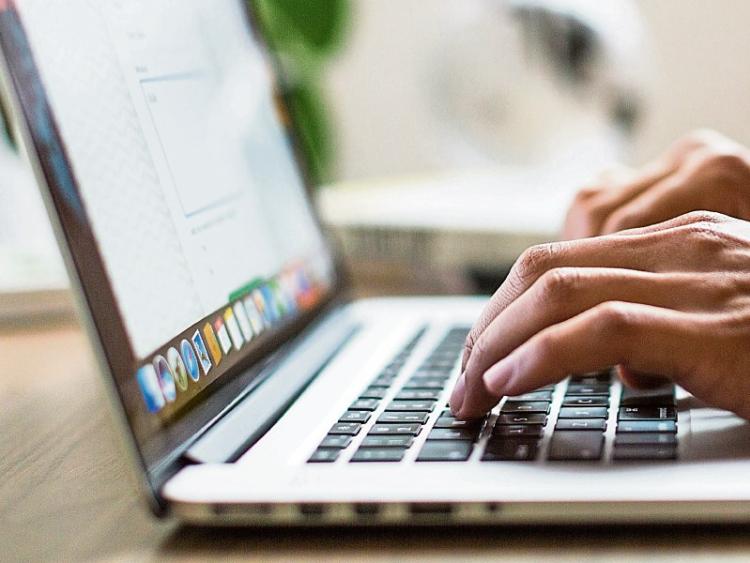 A TRUSTED employee at the Limerick offices of a multinational company exploited an IT glitch to steal more than €90,000 over a four and-a-half year period.

The offences, committed by accounts assistant Michael Kiely, only came to light three months after he had been made redundant by Wilo Pumps.

The 41-year-old, who has an address at Bruachlan, Westbury has pleaded guilty to 16 sample charges of theft relating to offences which occurred on dates between April 2011 and September 2015.

Sergeant Mick Dunne told Limerick Circuit Court an investigation was launched by Wilo Pumps, which had a facility on the Dock Road, in January 2016 after a shipping company sought payment of a bill which, it believed, had been paid.

It was subsequently established the bill had, in fact, not been paid and that a sum of money – equal to that owed  – had been transferred into another account.

Following a detailed audit, it was discovered that payments totalling €90,283.87, had been made, over a period of four years, to same account which was held in the name of Mr Kiely.

Sgt Dunne said the defendant was responsible for paying certain bills and that he had accidentally discovered a glitch which allowed him to create duplicate invoices without raising an alert.

This glitch meant Mr Kiely, who worked for the company for more than a decade before being made redundant, was able to bypass the system to create fraudulent invoices. “He just put in his own details”.

When questioned later in 2016, the defendant made full admissions telling gardai he was “deep in debt” and was under severe financial pressure.

Barrister Pat Whyms said his client is ashamed and disgusted and he submitted there was no flamboyant lifestyle. He said the money was used to pay a variety of domestic expenses and loans and that the situation had “snowballed” out of control.

”It was a catastrophic situation financially”, he said adding Mr Kiely “may be close to being unemployable” as a result of what happened.

Mr Whyms urged the court to note his client’s admissions and guilty plea.

After indicating he will impose sentence later this month, Judge Tom O’Donnell commented the period of time over which the offences were committed was an aggravating factor.