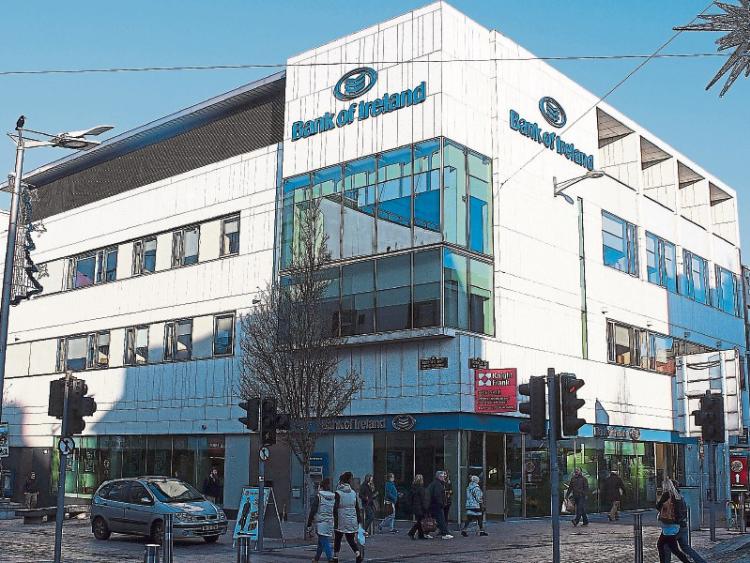 THE owner of an internet cafe who allowed customers to lodge nearly €9,000 into his bank account has avoided a prison sentence for money laundering, writes David Hurley.

Benneth Ezekannagua, 54, who has an address at Huntsfield Drive, Dooradoyle was before Limerick Circuit Court in relation to offences which occurred during 2015.

Detective Garda Adrian Coffey said an investigation was launched in November 2015 after a woman complained that €8,731 had been transferred out of her savings account without her permission.

It was subsequently established that her post had been intercepted and her PIN number stolen.

While the thief was never identified, the money was traced to an account at Bank of Ireland, O’Connell Street which was held in the name of Mr Ezekannagua.

When questioned, he told gardai he had been approached by “some Romanians” who asked if they could use his bank account to send money back home.

He confirmed  he had accompanied the men on a number of occasions when they withdrew money from the account at an ATM.

Detective Garda Coffey told John O’Sullivan BL, prosecuting, Mr Ezekannagua was unable to provide any details of the men and that there was “nothing to verify or discredit” his explanation.

“He was happy to allow his account to be used by customers, he did not know where the money came from,” he said.

Laurence Goucher BL, said his client accepts he was reckless and that it was “not a particularly bright thing to do.”

He said there was no criminal intent on the part of Mr Ezekannagua and that there was no suggestion that he had been involved in the theft of the post.

Judge Tom O’Donnell noted the woman had been reimbursed by the bank and that Mr Ezekannagua – a father-of-four – is working full time.

He commented that what happened was “crass stupidity” but accepted the defendant was not aware it was criminal behaviour.

He imposed a nine month prison sentence, which he suspended in full.