‘Spend €10k for him to sit in his room?’ - UL student's parent concerns over new semester 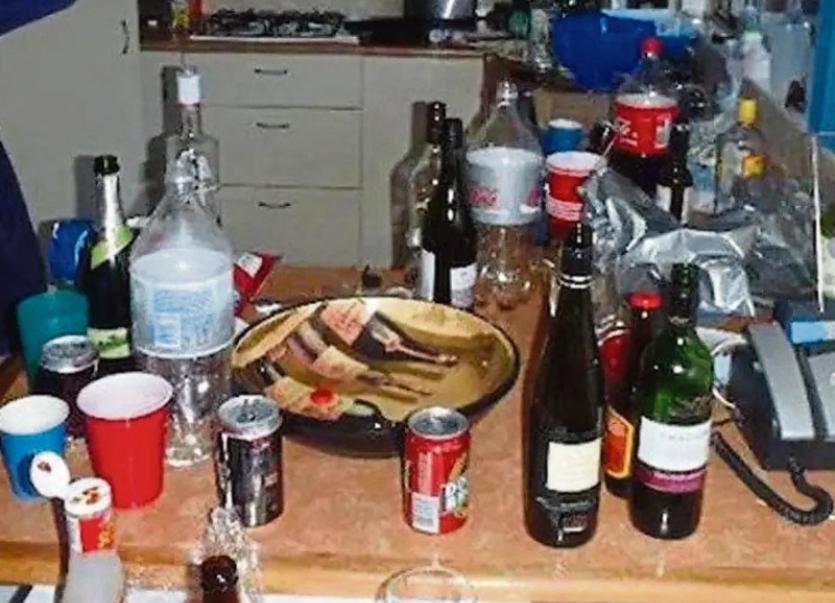 THE mother of a student hoping to begin his third level studies at the University of Limerick in September says she felt “a sharp shot” when she read the details of how the new academic semester will play out.

The woman from Leinster who is remaining anonymous at the request of her son is now contemplating alternative options for her son.

“Is this going to be an education at all? He is going to be in an apartment with two or three others, in a bedroom, online, with nobody there to keep an eye on him,” said the mother who rang the Leader office after details of the new approach to learning were published.

The teenager sat his Leaving Cert last year but he didn’t get enough points to go to UL. “He wanted to go so I wanted to make sure he got what he wanted so I sent him to a grinds school. With everything going on with Covid, he didn’t do the Leaving Cert again but with the predictive grades he was doing very well and he probably will get his course,” his mother explained.

The woman’s daughter is going into her final college year in another city. “So I’m talking about putting one lady through college where it will be €6,000 in accommodation for her and I now have a Leaving Cert guy starting college. I’m not guaranteed he is going to get to the library in UL,” she pointed out.

“I wish I had known their plans before the CAO change of mind on July 1. I heard from my neighbour today that Galway are doing things differently, that they are splitting the classes. I would have looked at what the other colleges are doing to see where are you going to get the best bang for your buck.”

Her son, she says, was “very disappointed”  when she rang him to see if he had heard what was happening at UL for the new term.

“Is he going to get the same education from his apartment? If the others in his house want to have a p**s-up with music and song and dance and he can’t study and he can’t go to the library, what happens then? They say they can do everything but I know student life.

“A young lad out of school going down there, like a lamb to the slaughter. If somebody says there is a party down in house 24 and security are gone asleep, how is a young lad going to say no? At least if they have to be in college in the morning for a lecture, they have to get up. They have been waiting since last March to get away. You’re sending them down with no structure - what are they going to do? It’s drink, drugs and sex. At least when there is college you have to go in.”

The woman says her husband is saying to her “to forget about it, don’t do it, but I don’t want to do that to him as our daughter got her chance and she’s going.

“But would you pay the price of a new car if you are only going to get a 10-year-old car? I just think they could have done it differently - what about go in every second day, or even every second half day? I’m thinking, do I defer now, or do I send him for an apprenticeship where I know he is going to get the experience and social interaction.”

The mother feels the university should have thought more outside the box when coming up with their plan.

“Where I work at the moment we don’t have the space for everyone to social distance but they changed the shift from nine to five to two different shifts, seven to two or two to 10. They need to get the students out of their bedrooms. Think outside the box, weekend learning etc.”

In response, a spokesperson for UL said: “While we have done well as a nation to suppress Covid-19, the virus can re-emerge very quickly and we must remain vigilant and take all practical steps to minimise risk of transmission for the foreseeable future.

“We will adopt a blended learning approach next semester to allow as many students as possible back on campus, while also protecting the health of the campus and wider community.”

A reduction in course fees for the next academic year is not being considered.