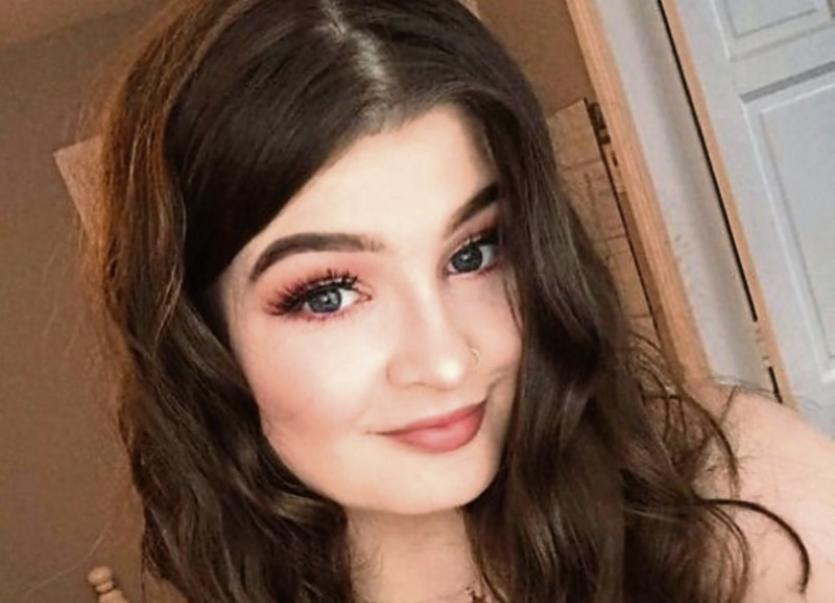 WHEN she returns to her studies at the University of Limerick in September, Ríona Maguire will spend three of the 12 weeks of the new semester on the university campus.

While some students are opting to commute rather than pay for accommodation, Ríona, who lives in Cavan, doesn’t have that option.

“I live three hours away so commuting won't be possible. I'm not sure whether I'm expected to pay for a full semester in rent or if there will be options provided to me.” she said.

Ríona studies Journalism and New Media and is going into second year.

She got a taste of online learning last semester when UL closed in March to adhere to government public health guidelines.

“I received PowerPoints as a form of lectures and I felt it was difficult to ask lecturers to explain concepts via email,” Ríona concluded.

In an email from UL it was stated that the new approach next semester is “to allow as many students as possible back on campus, while also protecting the health of the campus and wider community. We have also incorporated feedback from students and staff on your experience last semester.”

On campus facilities such as the Glucksman Library will be available to students during their on campus weeks.

Final year student Natasha would like to see priority given to students who are in the final phase of their undergraduate programme. “Maybe more prioritised access to the library [for fourth year students],” she said.

Natasha doesn't see having just three weeks on campus as a massive issue but would welcome clarification on how Final Year Project (FYP) dates will be affected. “It could be harder to meet supervisors,” said Natasha who plans to commute to college from her hometown of Clonmel.