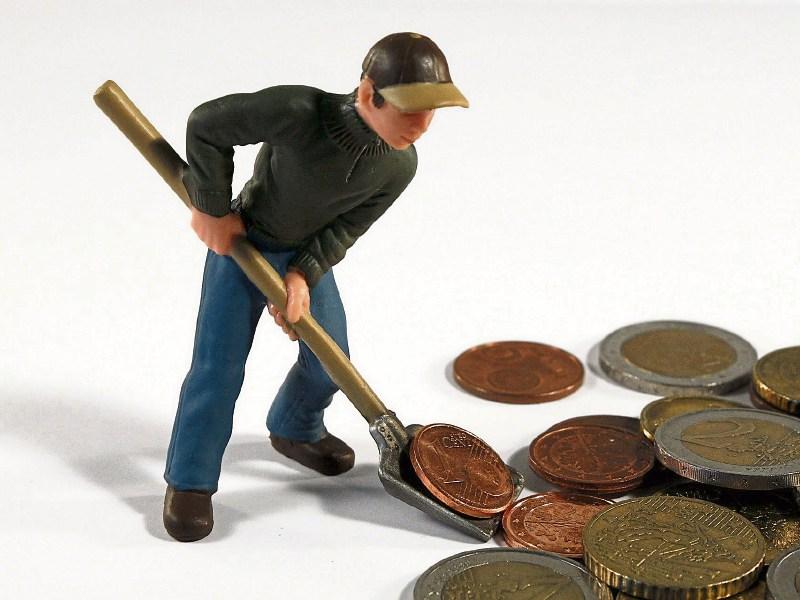 I received a terrific question last week from reader, who was enquiring about pensions and mortgages. She was looking at trying to strike the right balance between both.

And let me explain what she meant by that.

She was 26 years old and the plan was to buy a property when she was 30. However, she was unsure whether she should reduce her current pension contributions, and divert them to the amount she was saving each month towards her house deposit?

Would having a higher deposit and a lower mortgage, be better because the total interest repaid would obviously be lower, as would her monthly mortgage repayments.

She reached out for help because she was trying to figure out what the right balance was, because she didn’t want to be penalised with high mortgage repayments in the medium term because of excessive pension savings in the long term.

She did caveat her question by stating, how she understood that pension savings should be the last thing sacrificed given the importance of saving early, tax relief on contributions and the fact that her future self will be very grateful that she saved as much as she could into her pension fund.

And she wasn’t wrong, but it’s important to get that fact check nonetheless, to make sure there wasn’t a pronounced difference either way, in the long or short term.

It’s important to note, that the amount she had accumulated to date along with the amount she was currently saving each month was going to be more than enough to have the minimum deposit she’d require in 4 years’ time. She didn’t need to move her pension funds to speed up her purchase, she just wondered would it be better, if she did that’s all.

She was saving €1,000 per month into her future house account and was contributing 15% of her salary to her pension, and her employers’ contribution was 5%.

She was very focused and knew what she wanted and what had to be done, she just wanted to make sure she was optimising her savings each month and making sure the right amounts were going in the right places.

So, I looked at three scenarios for her, where she’d reduce her contributions by a particular % and divert them to mortgage savings. I’d be able to look at what that impact they’d have on her pension and her mortgage.

The first reduction in her pension contributions was 2.5%.

Over time, she’d still be saving 12.5% and her employer 5%, which were two very healthy amounts combined, so would this small adjustment make any difference when she was older.

And the answer is emphatically yes, it would.

Lowering her contributions by that little ole 2.5%, meant the value of her pension fund when she reached retirement age, would be c. €192,327 lower than had she maintained the 15% level.

This reduction in fund value means her annual pension would be €7,693 lower.

I’m applying a growth rate on her pension fund of 5% per annum which is pretty conservative, but I thought it better to err on the low side.

And it’s hard to convert that €7,693 into a net monthly difference as well. It’s easy to divide the amount by 12, but that may not be the amount her monthly income would reduce by. The tax rate applied will depend on any other income she has, whether she’s married or not, what the prevailing tax rate is at the time, whether her partner has a pension, are they jointly or separately assessed etc. so a lot of unknowns which is why it’s hard to convert it to a monthly amount, but at the moment, based on her current circumstances, it would mean she’d have a lower net monthly pension of €641.08.

And when I calculated this lower amount over a 30 year mortgage at an average rate of 3%, the interest saving would amount to c. €3,374.

So, when you look at the interest saving i.e. €3,374 from a lower mortgage amount, versus the interest earned had she continued to save the 2.5% into her pension i.e. €192,327, the difference is significant.

And the monthly savings achieved on borrowing a lower amount, wouldn’t move the dial much on her mortgage repayments because €6,516 would mean her monthly repayments would only reduce by €27.47.

When I ran numbers for diverting 5% towards having a lower mortgage, using the same parameters I used above, the outcome and differential becomes even bigger.

Having a lower mortgage will mean interest savings of €8,508 but had she saved that amount towards her pension, it would have added €386,099 to her fund.

And the lower borrowing amount on her mortgage wouldn’t have made a significant difference to her monthly cashflow because they would only have reduced it by €69.29.

You can probably guess it’s more of the same with this scenario, and it is.

The differential between both just gets bigger as the amount diverted gets bigger.

Moving 7.5% of her pension contributions to mortgage savings, means interest savings of €12,747 on borrowed monies, and a lower monthly repayment of €104.

But contrast that to the extra amount she would have in her pension fund if she maintained her 15% contributions. The amount is €578,426 and that would pay her an additional income of c. €1,700 at retirement age.

Clearly, in each scenario, maintaining pension contributions has a much better outcome for her, than using some of those funds towards lowering the amount she borrows, but instinctively she thought a lower mortgage might be more impactful. She was having difficulty trying to figure out the numbers between both, which is why I’m very happy she reached out for help.

And delighted when she replied to me saying, it's very helpful to see the workings across the range of examples. It makes it much easier to decide to stick with pension contributions knowing that there is such a pronounced difference in the long-term.