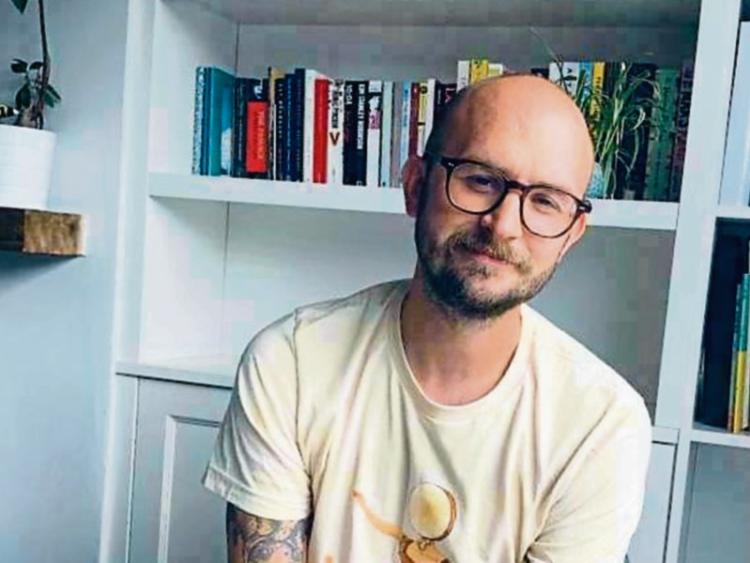 The novel, which takes its title from the lyrics of the famous rebel song, Boolavogue, follows three friends as they set out from their hillside town of Christ King on a weekend of collecting scrap from around The Glen.  The novel is set in the beautifully realised, and flooded, Glen of Aherlow.

“Boolavogue was always one of my Dad’s favourite songs growing up,” said Paul.

“So I knew I had to have the spirit of that song threaded through the story.”

Paul’s debut novel was originally set to be released on June 2 but due to the Covid-19 crisis the book  has been split between digital and physical versions. “With so many people still reeling from the emotional, physical and financial impact of the Covid-19 pandemic, I am incredibly privileged to be in a position where I can say that I have something to look forward to. I just want it out there in the world. Anything else is a bonus.”

Growing up in Tipperary Town, Paul attended the Abbey CBS secondary school where he says he didn’t excel at English and wasn’t much of a reader.

‘’I came to literature quite late actually, and I didn’t do very well in my Leaving Cert English at all. It wasn’t until my mid-20s when I caught the bug. A friend of mine sort of led me down the path but once I started it I couldn’t stop. I was obsessed.’’

Paul has been writing now for over 10 years and has seen his stories published at home and abroad in literary journals like The Moth and The Lonely Crowd. He says he is incredibly proud to have set his first novel in Aherlow and hopes readers will enjoy their trip to Glen as much as he enjoyed writing it.

Harrow the Boys is out now on digital platforms and will be in bookstores on September 2 from publisher Maverick House.