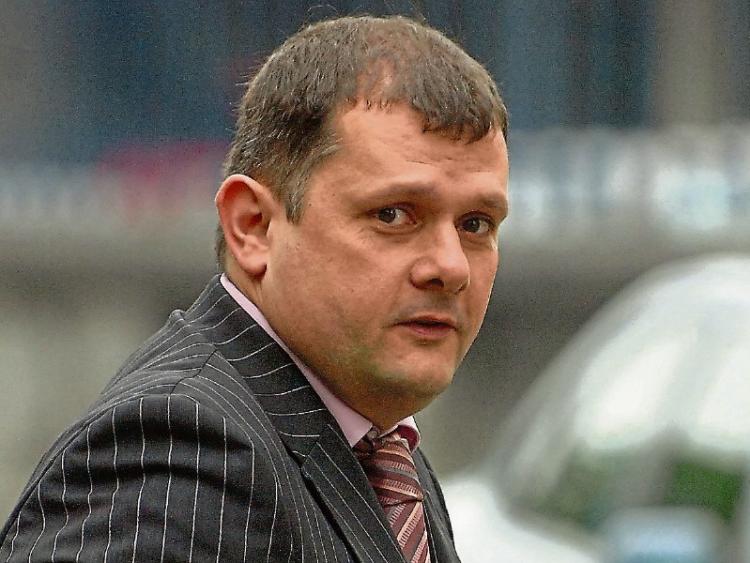 A WELL-known garda superintendent who is currently suspended from the force is under investigation for allegedly ‘fixing’ more than 30 Fixed Charged Penalty Notices and court summons relating to road traffic offences, it has been revealed publicly for the first time.

Details of the investigation into the 35 suspected offences are contained in affidavits which were opened before the High Court in recent weeks.

They were sworn by Chief Superintendent Walter O’Sullivan of the National Bureau of Criminal Investigation in reply to an action which is being taken by Superintendent Eamon O’Neill to have his suspension from the force lifted.

The 53-year-old, who has served most of career in the Limerick division, has initiated legal proceedings against the Garda Commissioner and the State over what he claims are “preposterous and mischievous” allegations against him.

He was suspended  on May 16, 2019 pending the outcome of a number of criminal and disciplinary investigations – all of which are ongoing.

Chief Supt O’Sullivan says 35 suspected offences (relating to road traffic offences) have been identified and that a file is expected to be forwarded to the Director of Public Prosecutions in the coming months.

He states that Supt O’Neill, who was attached to Roxboro Road garda station prior to his suspension, has not yet been formally interviewed in relation to the alleged offences.

Other gardai of various rank, including Chief Superintendent t, have have been interviewed and the homes of private citizens have been searched.

A number of mobile phones have also been seized for forensic examination as part of the investigation.

Separately, retired Chief Superintendent Gerard Mahon has expressed his concern about the continuing suspension of Supt O’Neill saying he fears a “major miscarriage of justice” may be perpetuated against his former colleague.

In a sworn affidavit, the former head of the Limerick division, said he made contact with Supt O’Neill after learning of his suspension and the allegations against him.

“I reached out to him in circumstances where I felt it appropriate to do so as someone whom I well-regarded and I was sure required support,” he stated.

“On the basis of all the documentation that I have read carefully in relation to these proceedings, I have very serious concerns that a major miscarriage of justice is being perpetrated and that the good name of An Garda Siochana will be reduced not only in the public mind but also in the rank and file members,” he added.

Mr Mahon says that he is surprised at Supt O’Neill’s continued suspension from the force. ”It is my professional opinion that the imposition of the suspension was not only in breach of garda policy and procedure but oppressive,” he states.

The case is due before the High Court again in October.