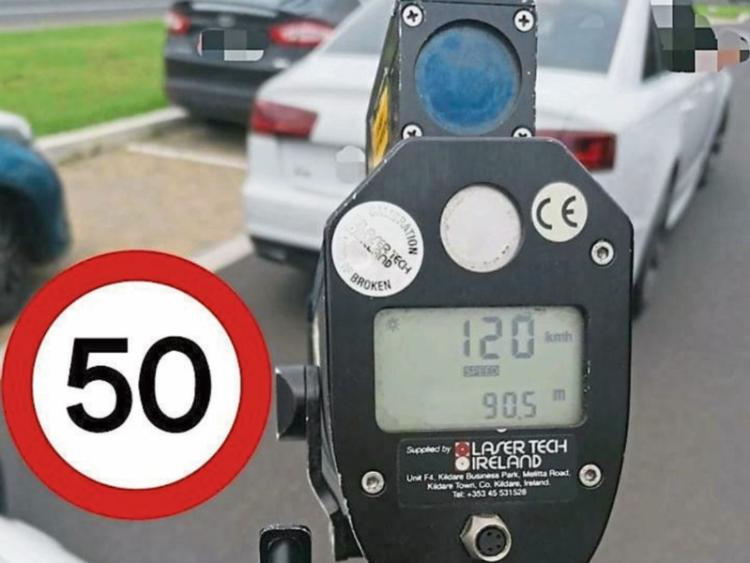 The incident occurred at Hyde Road

THE driver of a high-powered car is facing a mandatory disqualification after he was caught travelling at more than twice the speed limit.

The motorist, who was allegedly driving at 120km/h in a 50km/h zone at Hyde Road, has been charged, under the provisions of the Road Traffic Act, with dangerous driving.

If convicted in the district court, the driver faces a mandatory disqualification and a possible prison sentence.

The incident occurred close to where two young men died following a fatal collision on June 26.

Highlighting the detection on social media, a garda spokesperson said: “Please slow down, a collision at that speed would have devastating consequences.”