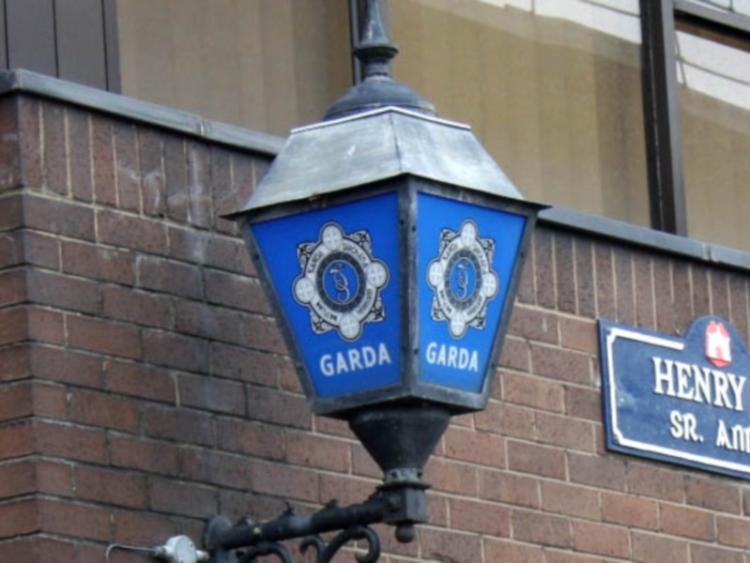 GARDAI are investigating a burglary which occurred at a house in the Johns Street area of the city. The home owner was asleep when the intruder entered but the alarm was not raised until the following morning.

It was subsequently established that entry had been gained via a rear window which was forced by the culprit.

Several items were taken by the burglar and gardai at Henry Street station are investigating the incident.