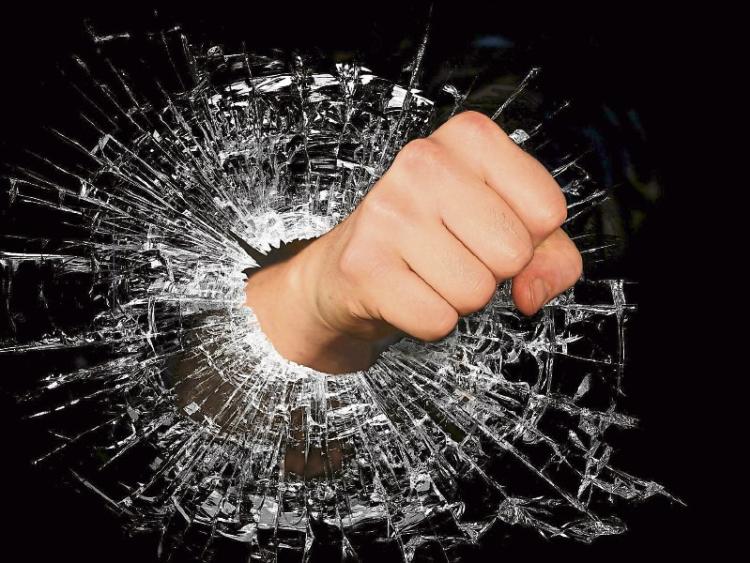 Limerick Gardaí are investigating a number of thefts from parked cars. In one incident, a man left his car unlocked for a short time after parking on the Dublin Road.

“Two youths on bikes came along and stole over €2,000 worth of tools. Thankfully a garda car was on patrol and spotted the youths who dropped the tools and cycled off. The tools were all returned to the owner but he was very lucky,” said Sgt Leetch.

In another incident, the contents of a wallet were taken from a car which was left unlocked overnight while in a third incident a stimmer was taken from the front seat of a car which was not locked. That incident happened in Castletroy area of the city.