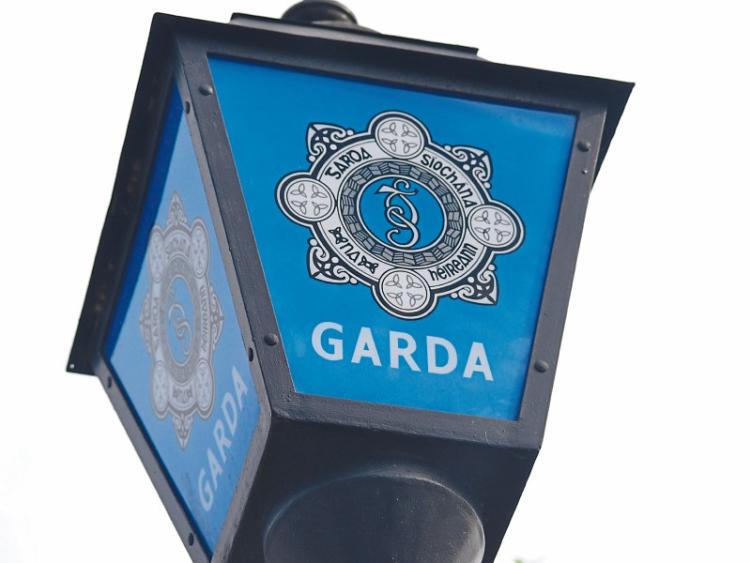 PROPERTY was stolen during a burglary at an apartment in the city centre while the occupant was asleep.

According go gardai, the woman heard nothing and was not woken during the incident.

“The following morning she discovered that some of her property was missing and her door was damaged. CCTV in the outside corridor (of the apartment complex) shows a male entering the apartment during the night, he forced the door and it gave in,” said Sergeant Ber Leetch.

“If you are living in an apartment you should check that the quality of the door will stand up to bodily force. If it is weak, look for permission from the landlord to have another lock fitted,” she added.