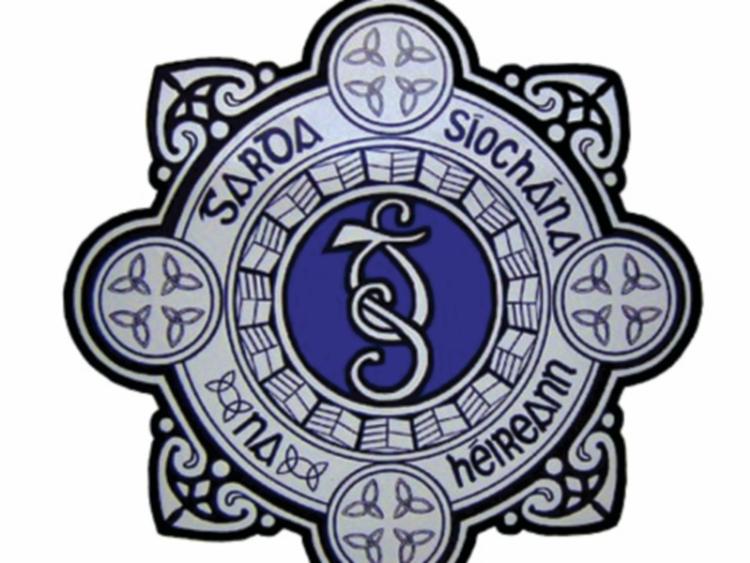 A JUDGE has described a street brawl during which a number of cars were damaged as an “outrageous waste of garda time”, writes David Hurley.

Judge Tom O’Donnell made his comments in the case of a father and son who have admitted their role in the incident which occurred at Hyde Road, Prospect on May 10, 2016.

Christopher McCarthy, 55, and Dean O’Donoghue, 23, who both have an address at Hyde Road were prosecuted on indictment before Limerick Circuit Court as a result of their involvement in what happened.

During a sentencing hearing, Garda Alison Carroll said the incident was connected to a dispute between two families in the Prospect area which had developed around the time.

She said a physical altercation had initially broken out between a number of young woman and that one of them was knocked to the ground and had her hair pulled.

She said others then arrived, including the defendants, and that his lead to an escalation of the violence.

Garda Carroll said a number of improvised weapons were produced and that two parked cars were damaged after they were repeatedly struck.

By the time gardai arrived in the area, hostilities had ceased and all of those involved had retreated.

Limerick Circuit Court was told Mr McCarthy and Mr O’Donoghue had made admissions when questioned about the incident and barristers Brian McInerney and Pat Whyms said their clients accept their behaviour was not acceptable.

They urged the court to note their cooperation and that there have be no further incidents since.

John O’Sullivan BL, prosecuting, confirmed full compensation has been paid for the damage caused and that there are no longer tensions between the families.

He also indicated the injured parties had expressed a view that “nobody should go to prison” as a result of what happened.

Having heard details of the incident, Judge O’Donnell said it was a classic case of “two wrongs don’t make a right”.

While serious, he said what happened had resulted in a “major waste of valuable and resources”.

He noted the admissions and he accepted that everything is now “hunky dory” between the parties.

Having initially considered applying the Probation Act, the judge imposed six month prison sentences which he suspended in full.