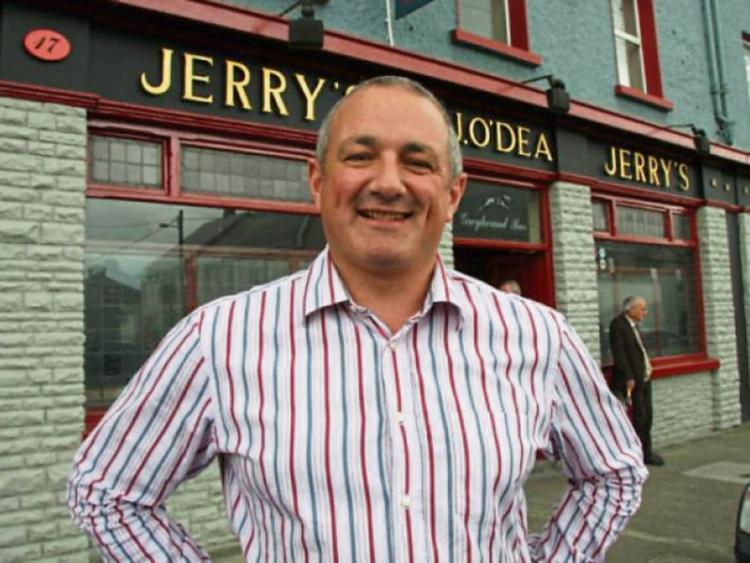 FILES are being prepared for the DPP in relation to 26 pubs in Ireland for potentially breaching health regulations or licensing laws.

The Leader understands that none of these were in Limerick. From July 3 to July 5, An Garda Síochána conducted 6,830 checks on licensed premises throughout the country under Operation Navigation to support public health guidelines.

Gardaí found 2,785 individual licensed premises currently open for business. In 26, gardaí found potential breaches of the health regulations or licensing laws even after providing the premises with the opportunity to rectify the situation.

In many of these cases, gardaí found customers consuming alcohol, but no evidence of food also being consumed and no evidence of receipts to show that food had been sold.

Gardaí also observed a lack of adherence to public health advice such as allowing large groups at the one table, little to no social distancing, no advisory signage, and no Covid-19 contact tracing being recorded.

Councillor, publican and local Vintners Federation (VFI) representative, Jerry O’Dea welcomed the update and acknowledgement that the vast majority of premises open are trading as per the regulations.

Under the health regulations, alcohol can only be sold to a person at the same time as they order a substantial meal. The penalty for a breach can be a fine of up to €2,500 and/or up to six months in prison.

Cllr O’Dea said members of the VFI have put in an “awful lot of work – as they always do – into trading responsibly”.

“You are always going to have a few rogue operators but it certainly seems like that number is in the vast minority. We are delighted the guards are supervising the situation,” said Cllr O’Dea.

Following the release of these positive figures, Cllr O’Dea said: “We’re now looking forward to other responsible publicans being able to do the same on July 20.” He said the last few months have been a “fearful time” for everybody.

“We are glad that things are looking up and we are looking forward to welcoming people back to enjoy their local pub in a responsible manner,” said Cllr O’Dea.

Under Operation Navigation an operational order was issued to all local garda managers that licensed premises in their area operating at the moment were to be checked.

In conducting these visits, gardai continued its graduated policing response based on its tradition of policing by consent. This has seen gardaí engage, educate, encourage and, as a last resort, enforce. Operation Navigation continued over the weekend.