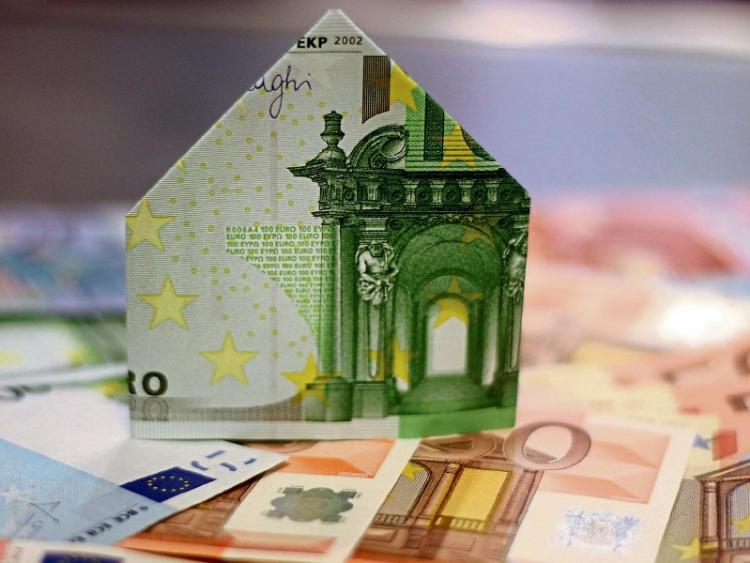 Limerick City and County Council has allocated €2.3m to progress a number of key projects

AN estimated €2.3m is to be allocated to several key projects across Limerick.

At this month’s full council meeting, members of the local authority were given information about a proposal to divide the money for various schemes across the length and breadth of the county as part of the 2020 Development Fund allocation.

Some €150,000 has been allotted for the development of the Enterprise Business Park in Kilmallock, while €40,000 is being allocated to upgrade facilities at Kantoher Business Park.

A feasibility study is to be carried out for a location of a new business park in Newcastle West.

Major improvement works for Abbeyfeale’s town centre are on the way, with €200,000 budgeted for that.

Back in the city, money is allocated for playgrounds in Castletroy and Caherdavin, something already warmly welcomed by councillors north of the Shannon.

Some €100,000 is being set aside for the long-awaited regional athletics hub in Newcastle West, and nearby the Great Southern Greenway is to get a similar amount.

The station house at Barnagh should get €15,000 in a bid to make it safe and secure, with the station house in Ardagh also getting the same. A tourism project at Fullers Folly is expected to secure €50,000.

A number of estates across Limerick are to be taken in charge.

This often happens when the original developer is uncontactable, and the council steps in to carry out lawn cutting, and essential upgrades for residents.

Estates in Limerick getting this include Steamboat Quay, which will see €75,000 worth of street improvements.

While other housing estates are being given €100,000 between them.

Some €15,000 is projected for this, which will act as an aid to the overall revitalisation project for Limerick city centre.

Some €45,000 is also being looked at for a potential tourism project at the Franciscan Friary, currently home to the City Museum.

Allocations under this scheme are made up of money that developers pay upon receipt of planning permission. As a condition of any granted commercial application, council is able to request a sum for various projects.