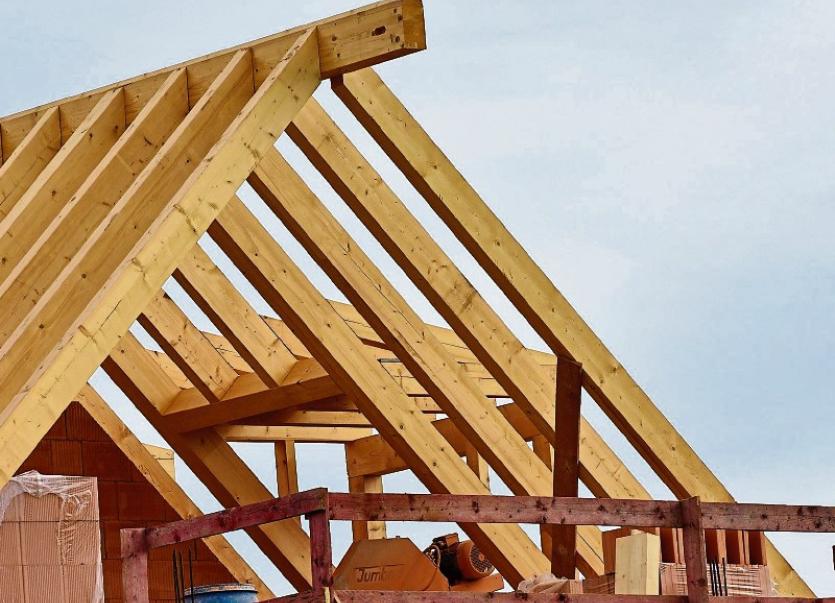 ANOTHER week at the council, and another week where the idea of a ban on rural one-off housing was vigorously opposed.

Councillors have vowed to continue to fight against Limerick’s new development plan – which must fall in line with national strategies – based on the fact that it would make gaining planning permission for a single home in the countryside nigh on impossible.

The six members from the Adare-Rathkeale district all saw a motion unanimously passed, as did Fine Gael councillor Liam Galvin, a long-time critic.

Councillors John O’Donoghue, Bridie Collins, Stephen Keary, Emmett O’Brien, Kevin Sheahan and Adam Teskey want the local authority to communicate with all party leaders in the Republic to adopt a policy which would “encourage” rural people to return to the practice of building homes, where they own land.

The situation which could prevail in the future, is “totally unacceptable,” said Cllr Sheahan, “and we must find ways of changing it.”

“If a site is available and someone wants to build a one-off house on it, we should be kicking the door down to help them,” he said.

Cllr Teskey criticised the “Dublin do-gooders” for bringing the policy down, and suggested the provision of once-off homes could help the housing crisis.

This was a sentiment rejected by Independent councillor Elisa O’Donovan,

“One off housing is not a situation to tackle homelessness. It's very poor planning to build homes in ones and twos. The National Planning Frame work is based on evidence and not on the wishes of Dublin do-gooders. There are huge implications for scattered populations including access to amenities and broadband. It flies in the face of all the best practice.”

Green Party councillor Sean Hartigan said the planning framework is a “win-win situation all around”.

“For me, the ideal living scenario would be within 3km of a village and school and having safe walking and cycling infrastructure and access to services like water, sewerage, public transport and broadband. I believe the new rules are an attempt to address these issues,” he said.

However, Independent councillor Jerome Scanlan says he’s fed up with people in the county playing “second fiddle,” and there was support for the motion from Fine Gael councillors John Sheahan and Gerald Mitchell. Support came from the unlikely source of City North Labour councillor Conor Sheehan.

He said: “I have very dear friends who come from Fedamore, and they have been trying for the last decade to get planning permission to build in their community. People should not be presented with barriers on this. We need some balance here.”

His northside council colleague Frankie Daly added: “To oppose something like this is ludicrous. People are speaking against it have no knowledge of rural Ireland. Their thoughts are based on theory, not actual knowledge.”