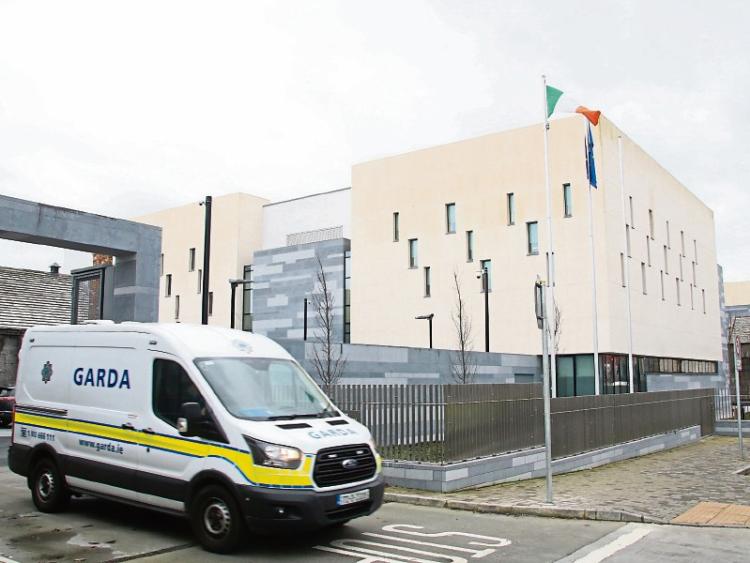 TWO young men have been jailed for their roles in separate and unrelated ‘glassing’ incidents in Limerick city centre.

Limerick Circuit Court heard that both assaults, which occurred late at night. were unprovoked and that the victims were lucky not to have sustained serious injuries.

In one case, a 23-year-old woman was struck across the back of the head at Denmark Street shortly after midnight on October 17, 2018.

Joe McNamara, 37, of no fixed abode, has pleaded guilty to assaulting the woman causing her harm.

Barrister Yvonne Quinn said his client was homeless at the time and that he suffers from serious mental health difficulties.

”There is a long-standing list of psychiatric illness,” she said adding the incident was a “cry for help” as he “felt isolated and wanted to get locked up”.

Mr McNamara, who was admitted to the Central Mental Hospital for a number of weeks following the incident was experiencing hallucinations and delusions at the time.

Judge Tom O’Donnell said the defendant’s mental health difficulties were “little comfort” to the victim whose injuries, he commented, “could have been far more serious”.

He imposed a two and-a-half year prison sentence which he backdated to the date of the offence.

In a separate case, a 54-year-old man sustained a laceration to side of his neck after he was assaulted while walking at Parnell Street shortly before midnight on August 30, 2018.

The culprit – Colin Marshall, 24, who has an address at Tulla Road, Ennis – was arrested in the immediate area a short time later.

Garda Seamus Murphy said CCTV shows him breaking a glass bottle before approaching the victim from behind and striking him without provocation.

Mr McNamara later told gardai he could not explain his actions and  after being shown the CCTV said he was “only acting the scumbag”.

Barrister Pat Whyms said his client has suffered from drug and alcohol addictions in the past and that he was “not in a great place mentally speaking” at the time.

Imposing a three year prison sentence, Judge O’Donnell said what happened was alarming and nasty and that the victim, who was defenceless, could have sustained fatal injuries.